Easy in theory, right? It should be so simple to meet someone, decide you’re over the moon mad for them, and say those magic words that every girl wants to hear – ‘I love you’. The problem is, most people are sadly OK with lame duck relationships, because, well, frankly, they are easier than doing the hard work of going out and making yourself a better person, to attract a better person. Wild passion is attainable – as long as that is what you go in expecting:[1] 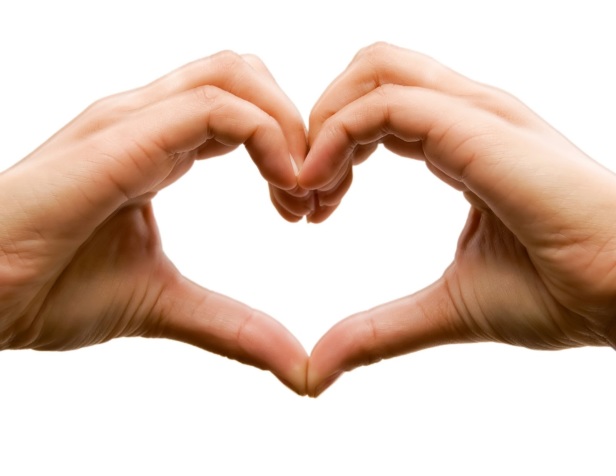 I have a simple theory about the world. The reason why more people aren’t ending up in wildly enthusiastic relationships is simply due to one thing: they’re not getting out of bad relationships soon enough. They stay in something “ok” for months and even years on end, preferring the safety of mediocrity to the angst of loneliness. In the end, they fail to make space in their lives for the right person because there’s no room.

In the creative arts, there is a saying: “Good is the enemy of great.” And I’d say the same applies to relationships. A “great” one won’t come your way unless you’re willing to pass on the ones that are merely “good.”

So this is a simple plea: demand strong feelings from your relationship. Demand awe and inspiration—not all the time, but at least with some regularity. Do. Not. Settle. If you’re not saying aloud (or at least to yourself) “I love you” to your mate in six months or less, hit the “next” button. Have the courage to believe that something better is out there. (Hell, I think you might even be able to know sooner than that, but I’m trying to be reasonable here.)

And I know some people take issue with this, saying they were dating three years (or more) before they truly fell in love, and now they’ve been together 40 years now, blah, blah, blah. And I don’t deny that can happen, too. But what happens a lot more often is people who are in limbo for years simply get married because they feel they can’t “waste” the five years they’ve been together by splitting up now, and instead go on to waste 10 more miserable years together being in an incompatible relationship they don’t have the courage to get out of.

When true love strikes, it doesn’t take long to recognize it.

When everything clicks, there is very little doubt in your mind. Its laser-accurate clarity will envelope you. Calm you. Inspire you.

While I am NOT – repeat, NOT- saying to go on every Tinder first date and decide you’re moving in together, there is a reasonable expectation to have HAPPINESS in your life, for pete’s sake. If you want to get married, say so. If you want a baby, say so. Stifling yourself will only breed resentment and hurt. You deserve to have an ‘I love you’ or a proposal or a positive E.P.T. test if that’s what you want. If you stay in a situation that remains the same, do yourself a favor, and move on. Waiting around for someone who clearly doesn’t have your best interests at heart is not a place to stay. If you aren’t moving forward, or at least in the direction that you want, what favor are you doing yourself? By demanding that your partner have feelings, and not lie complacent in routines of comfort – you are demanding better for yourself.

Don’t you think you’re worth it?