Baby showers are the event of the pregnancy most women look forward to. You get a whole bunch of gifts, play silly games, and get to bond with all your friends. For one mama, she found out right before her baby shower that no one had RSVP’d yes – and that not one item had been purchased from her registry at Walmart. Her best friend wasn’t about to let this just happen, and you will not believe what did:[1] 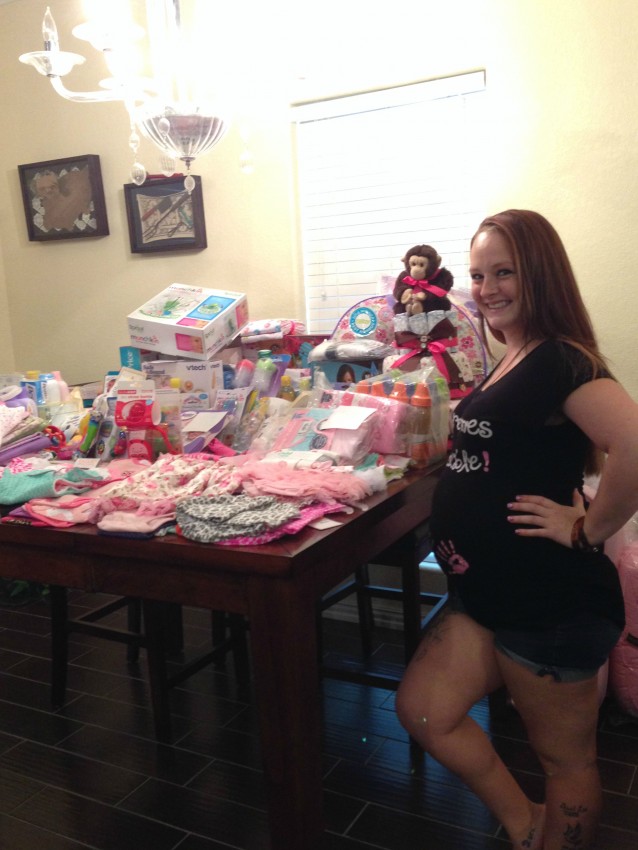 Unfortunately, shortly before her baby shower, expectant mom Bailey Bealefield learned that no one had RSVPed ‘Yes’ to her party.

Even worse, Bailey’s best friend discovered that none of the items on Bailey’s registry had been purchased.

Not wanting her best friend’s special day to be ruined, she decided to do something about it.

So on her behalf, the best friend’s father-in-law posted on Reddit to enlist the help of his fellow Redditors.

“My best friend of more than 10 years is pregnant with a baby girl and her baby shower is this weekend. I just found out that no one is planning on coming except for me.

I went to her registry on Walmart today and it has 0 items purchased so far. She’s obviously upset that no one RSVP’d for her baby shower and because I’m the only one attending and I was hoping Reddit would be able to help cheer her up.

Her registry items range from $0.97 bottles all the way up to a $27 Nursery monitor. I know a few random acts of kindness would really make her day this Sunday.”
The Reddit community was quick to support the cause— all of the items on Bailey’s registry were purchased within days. But they didn’t stop there.

An Amazon wish list was created and, according to Scary Mommy, ninety-two of the ninety-three items on the wish list have been purchased this far.

Bailey’s best friend and her family had no idea the response would be so incredible. In fact, they woke up the morning of the shower to find boxes upon boxes blocking their front door.

Apparently, it wasn’t just people in the United States who participated in this selfless act.

Gifts arrived from all over the world— Canada, the United Kingdom, Belgium, Canada, Finland, Netherlands, and even Australia. 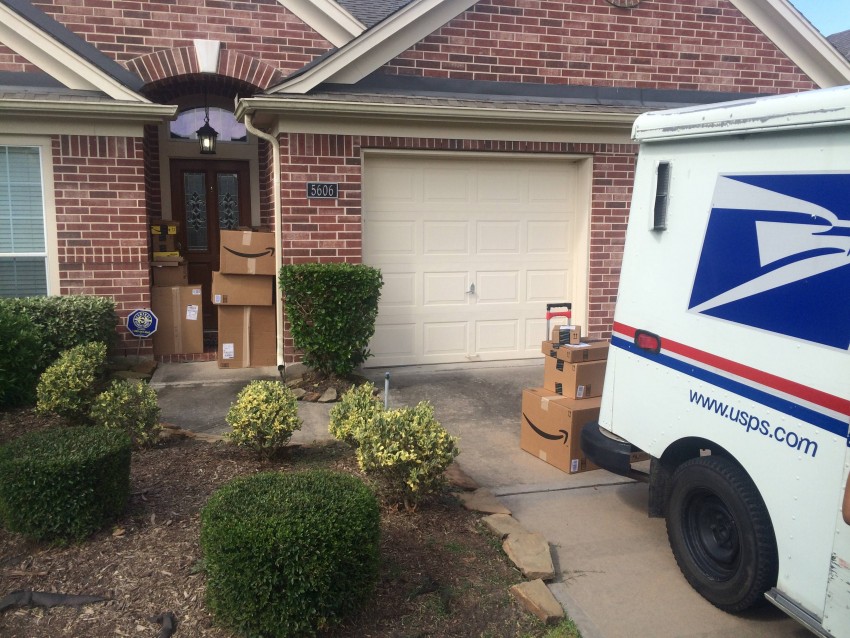 The best thing about this story? I realize that people are still GOOD. There are people worth helping. Look around you and do something sweet today. To all the silent givers – THANK YOU. Everyone can use a hand up sometimes, and this little baby sure got one.