You may remember Brittney Pilkington, the Ohio mom that admitted to killing her children, from a previous article[1]. More developments in the case are reported by the Daily Mail[2]: 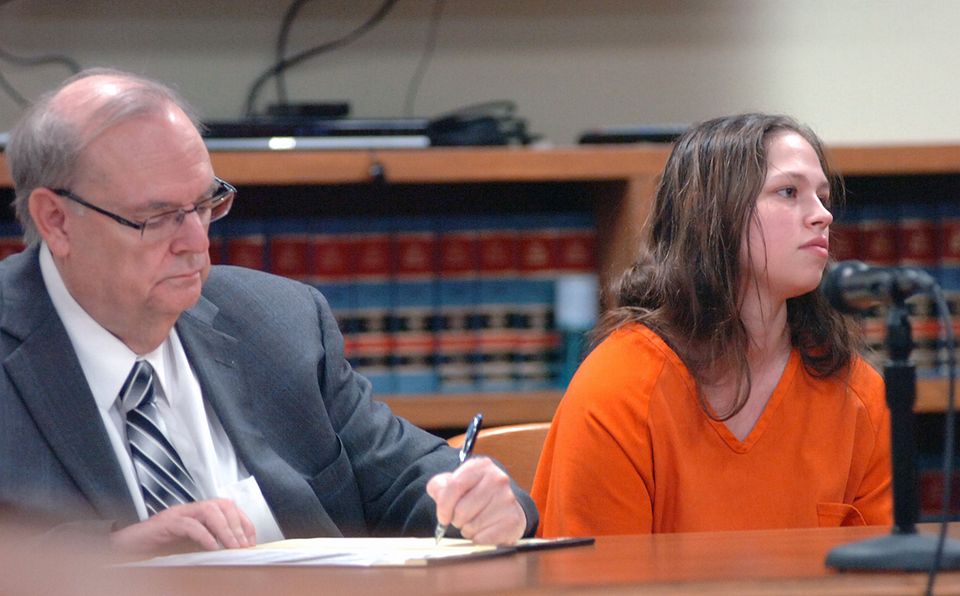 An Ohio woman accused of killing her three young sons over a 13-month period out of jealousy at the attention her husband paid them was indicted Tuesday and could be facing the death penalty.

The aggravated murder charges against 23-year-old Brittany Pilkington in Bellefontaine, about 55 miles from Columbus, include capital punishment factors of multiple victims and victims under 13.

Prosecutor William Goslee previously said death penalty charges were unlikely due to Pilkington’s abusive childhood and life with her controlling husband, who previously was her mother’s boyfriend.

The Logan County prosecutor described a troubled woman who wanted ‘to eliminate male children’ so her husband would have more time for her and her daughter.

‘To imagine a jury that would say that this is a person with a depraved heart that should die at the hands of some chemistry, I don’t think that’s likely,’ Goslee said on August 19, referring to Ohio’s lethal injection process.

Authorities believe Pilkington used each boy’s comfort blanket to suffocate him in his crib or bed because she wanted her husband to pay more attention to her and their three-year-old daughter.

Pilkington is in jail on $1 million bond.

Sick and twisted. I cannot comprehend how anyone could harm their children. This lady needs to be locked up for the rest of her life in a mental healthcare facility. I hope her daughter will never know what her mom did to her brothers and she is kept safely away from this monster. Just sick.