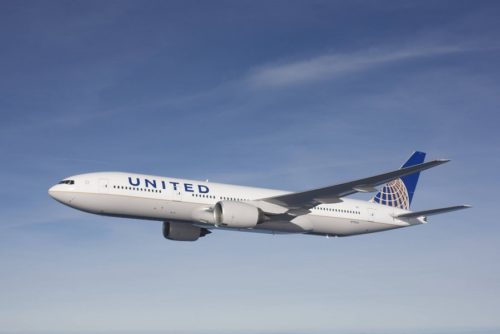 A United Airlines flight that was recently preparing to depart [2]from Austin, TX, had a bizarre incident occur when its assigned pilot, dressed in casual clothing, grabbed the microphone, walked the aisle and began rambling and ranting to the entire planeload of passengers. One passenger was able to grab some video. Scroll down to see it.

But the pilot apparently was emotionally unhinged and babbling on about the fact that she was getting a divorce, and that she didn’t like either Trump or Clinton. A number of passengers became alarmed and left the plane.

Finally, United got control of the situation and brought in a new flight crew to fly the plane. The first pilot was escorted off the plane. It was confirmed by a United Airlines spokesperson that the pilot was taken off the flight.

He asserted that: “We hold our employees to the highest standards and we removed that pilot from that flight. We brought in a new crew and they operated that flight.”

It does seem as if this went on for far too long before the situation was remedied. It was obvious the original pilot was behaving erratically and wasn’t even dressed for work. Thankfully, no one was injured. But it looks like United may have a lot of explaining to do…not to mention refunds to issue.