Widely known is that cigarettes shorten your life span. I personally, do not care as I have smoked for years. However, it was one child’s lucky day when a pizzeria worker took a smoke break at precisley the right time- and probably saved the little one’s life with a little help from an Amber Alert on her cell[1]: 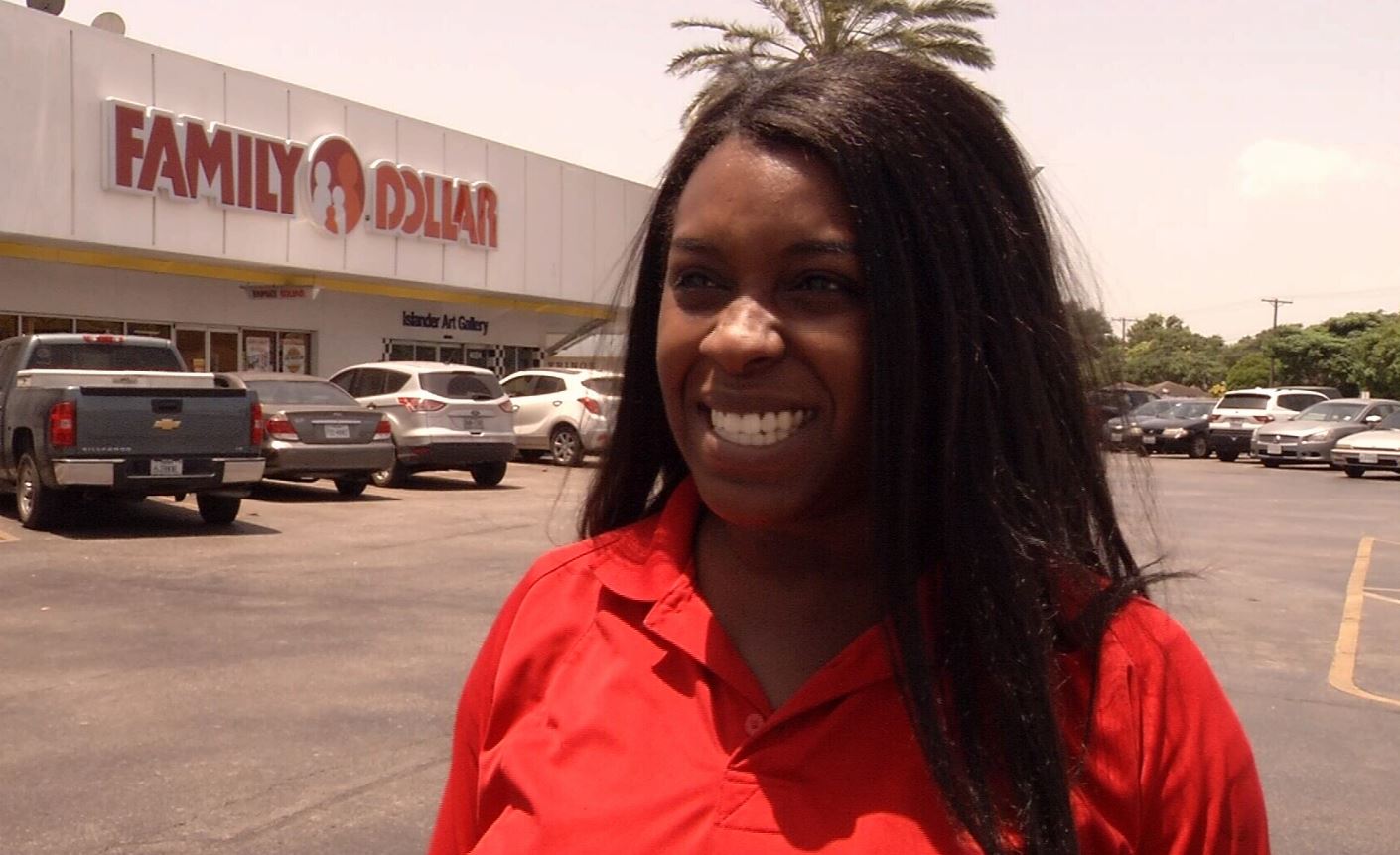 On July 9, Courtney Best, 26, stepped outside of the Papa Murphy’s pizza in Corpus Christi, Tx. where she works, for a quick cigarette. Instead of going out back—her normal routine–for a smoke, on this day, she stepped out front and the move may have saved child’s life.

“I stepped outside, I was standing by the trashcan, and I [saw] a white car pull up, and I just happen to take my phone with me, cause we don’t look at our phones at work, and I looked down and I saw ‘white Dodge Avenger Amber Alert,’ and I was like, ‘Nah, that’s not him,'” Best told KRIS TV.

The Amber Alert was for 7-year-old Nicolas Gomez who had been abducted from Alice, Tx.

Best told the news station that she saw the man who was with a child but still wasn’t convinced that the person was suspect.

“The man was walking across the parking lot looking at me … ’cause I was the only person out here, with the little boy, and the little boy looked scared, and I was like, ‘no, that’s not him,'” she said.

Best told the news station that she waited for the man and the boy to walk into a Dollar Store before she ran to check the license plate against the Amber Alert. The plates matched the alert.

Best immediately called the police and gave them the suspect’s location, he was arrested and Nicolas was returned home.

I am so glad that this kiddo is safe and sound at home where he belongs. I too, tend to ignore the Amber Alerts on my phone when they go off, but I think I might just be a little more diligent now.