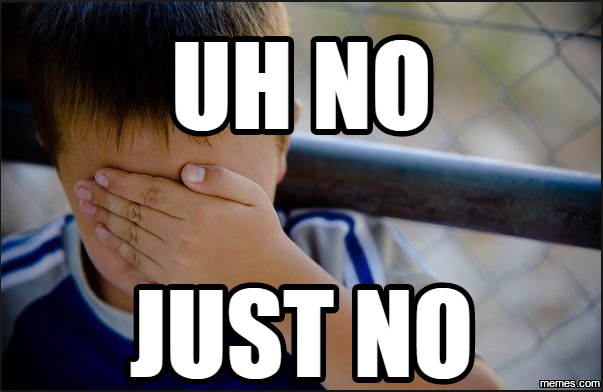 Uh no… hell no![2] Listen, I don’t care if people are overweight… I just don’t. But come on! Demanding that we be subjected to overweight women on the beach and then as Disney princesses?! Just shoot me now. This has nothing to do with ‘fat shaming’, it has to do with aesthetics and claiming that an image that is not healthy or appealing is. I could have gone the rest of my life without this one.

I’m sorry… princesses are the stuff of dreams of little girls. It’s what they aspire to be and it may be insensitive of me, but I don’t think wanting to become overweight in satin is a desirable goal. It’s just not. Disney is a private company and should not be extorted into complying with every faction’s desire when it comes to their characters. It’s a massive joke (no pun intended – much). 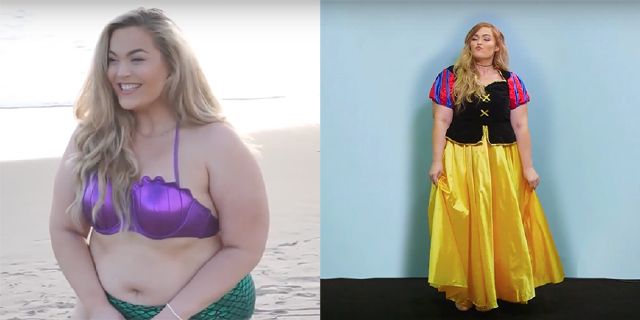 Disney has been facing boat loads of demands lately (see NEW TARGET: Leftists Push for Gay Couple in Children’s ‘Finding Dory’…[4]). Everyone and their dog wants Disney princesses to “represent” them. So the studio scrambled to meet these demands and incorporated more racial diversity into its characters. Problem solved! Except not really…

The latest gripe against the company comes from YouTuber Loey Lane (see This Self-Proclaimed ‘Fat Girl’ Strips Down to Prove a Point. Misses HUGE Irony…[5]). She’s calling on Disney to fatten up its princesses[6], because she was teased for being fat as a kid… Or something. See, the skinny characters hurt her feelings, so Disney should make up for it. Throw in a few royal chublets. For the children, of course.

One fashion vlogger is calling on [Disney] to make another change that could influence young audiences. In a video by Cosmopolitan, fashion vlogger Loey Lane discussed why she was asking Disney to create a plus-size princess.

[Loey Lane] recalled a harrowing experience when classmates called her Ursula. “The fact that the closest thing to my body that [Disney created] was Ursula just hurt me so badly as a kid,” Lane said.

This girl could go out and create her own craze for a different kind of princess rather than bullying Disney with more Social Justice Warrior whims. I’m getting really sick of this ‘diversity’ shtick. Disney specializes in fantasy and dreams, not being politically correct. Or they used to anyway. Just because you were insulted and teased as a kid does not give credence to subjecting the world to the wonder of you.

I hope Disney does not comply with this demand. In reality, it is the death of dreams come true.