They purchased a weird green item in a thrift store for $5, then they discovered what it was and sold it for nearly $140,000

Thrift stores are awesome for people looking to buy items for well-below their usual price.

Occasionally people will run across something in their local thrift store that is actually worth quite a bit of money, like a 1950’s Masters Tournament jacket that was purchased for just $5 in Toronto. 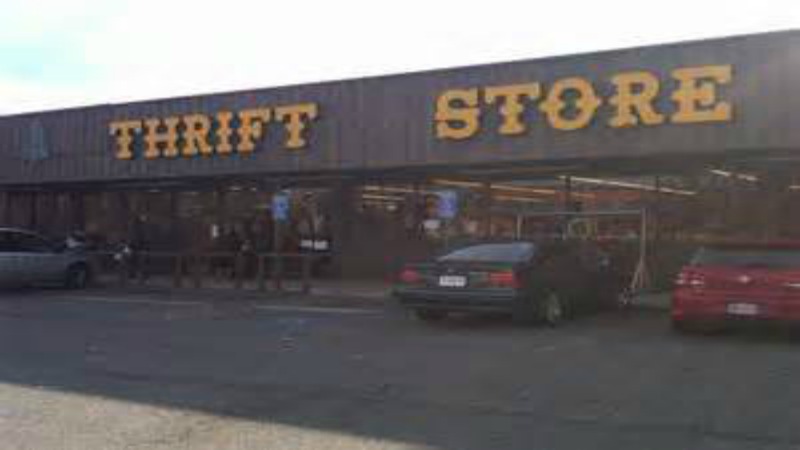 The Augusta National Golf Club verified the authenticity of the iconic green jacket, but was unable to determine the owner, as the name patch had been removed from the jacket.

The jacket was allegedly purchased from a thrift store for $5 in 1994, according to the site[2] that held the auction. It is unknown, however, how the jacket actually managed to get to Canada.

Nevertheless, people clamored for the jacket, which is one of the earliest of its kind.

Authentic Masters Jacket found in Toronto thrift store & bought for $5 being auctioned off tonight by @BidGreenJacket[5], currently at $31K pic.twitter.com/RIwfdv8C7Z[6]

As bizarre as this story seems, it’s actually not the first time something like this has happened.

In December of 2015, a 1960’s Masters jacket was discovered in a pile of clothes at a non-profit store in Houston. It was later sold, but it is not known how much that particular jacket pulled in auction.

Make sure to frequent your local thrift store, because you never know what you might find!