A New Orleans Police Officer and mother lost her only daughter in a tragic shooting that took her life. She wrote a letter to her daughter’s killer, and it isn’t what you might think a mother would write[1]: 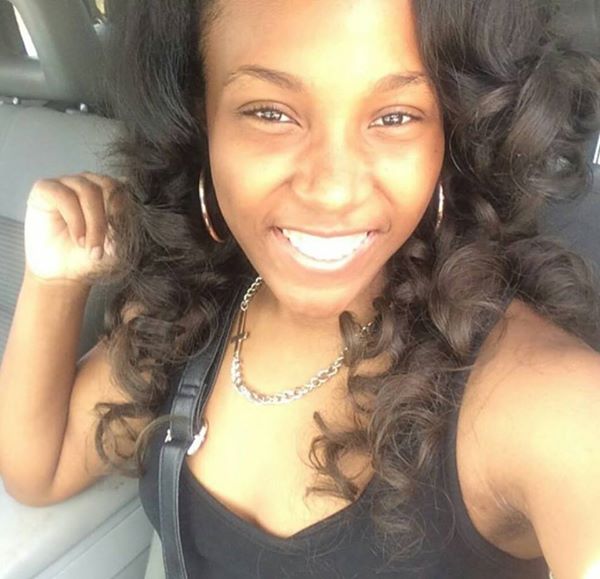 Milan Domonique Arriola is the 20-year-old daughter of New Orleans Police Officer, Imani Ruffins, and Captain Roy Arriola Jr. of the New Orleans Fire Department. She is also the niece to one of the most famous trumpeters in the New Orleans area, Kermit Ruffins.

Her uncle described his niece as “the sweetest little girl” and her former classmates tell The New Orleans Advocate that Milan was “beautiful inside and out.”

According to The New Orleans Advocate, on July 3rd, Milan was shot while riding in the passenger seat of a yellow Camaro.

Milan was taken to the hospital where she passed away due to the injuries she sustained.

On July 5th, police arrested 20-year-old Will Reed for her murder, WWLTV reports. It has also been reported by Fox 8 that the several bullets fired at the vehicle were not intended for Milan.

“A letter to my daughter’s killer”

I’m sharing this today, because TODAY was a good day.

I want you to know that in spite of you changing my life forever, I don’t hate you. I feel sorry for you. Sorry that you’ve never experienced the love that Milan experienced, not only from her family and friends, but coworkers, classmates and random strangers.

An unconditional, heart pounding, take your breath away type of love. I’m certain you haven’t experienced this because you had no regard or appreciation for life.

Milan was loved by so many people, she had the brightness smile. Contagious. Like a sneeze.

You see, how amazing God is? He gave me EXACTLY what I asked for. It’s kinda of funny because when I was a few months pregnant I contracted chicken pox, the Dr. told me my unborn child was gonna be retarded, blind and probably deaf and I should probably have an abortion, but I said no. No because I knew God heard my prayers. My faith out weighed everything.

August 27, 1994 until July 3, 2015 I told Milan Domonique Arriola “I LOVE YOU” sometimes multiple times. For 20 years, EVERYDAY I talked to her whether via text, phone or face to face.

I thank God for 20 years with my first child, my only daughter, my best friend. No one, not even you Will Reed can take that away from me and everyone who had the pleasure of sharing her life.

So TODAY I’ll pray for you, that God has mercy on your soul.

TODAY…
Hundreds of people have since shared their love with Milan’s family on social media, as they grieve for the life of their young daughter.

I don’t think I would ever be capable of writing a letter like that to my daughter’s killer. But the love for Milan is so obvious in her words, it is amazing. I hope all get the closure and healing they need and may Milan rest in peace.