Teenager Beaten Mercilessly By Four Girls In School Bathroom-Refuses To Stand Down By Doing THIS!

A teenage girl, beaten to the point of of losing consciousness by four girls in her school’s bathroom, is choosing not to be a victim and has posted her version of the video that takes a stand against bullying. Good job, Mia:[1] 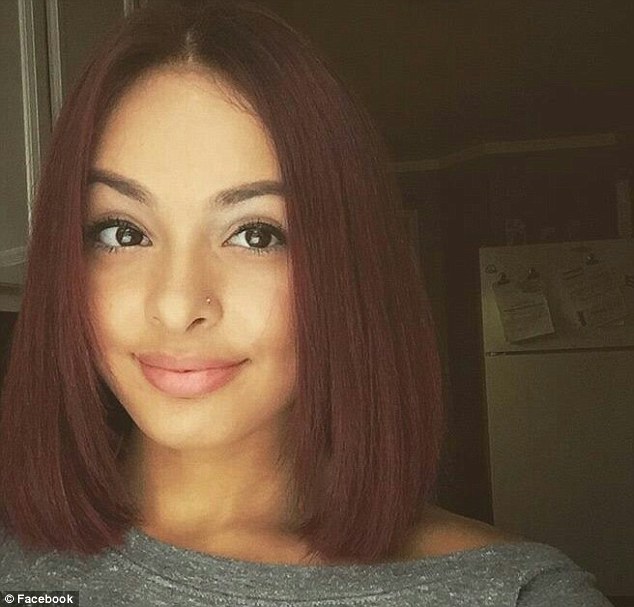 Philadelphia teen, Mia DeJesus, 16, was the victim of a horrific beating that was caught on video.

While the attackers were taunting her with the clip, she turned it into a much more serious matter by taking a stand against bullying.

The video begins with the attack that was originally posted by one of the bullies to social media, as they continued to bully her online.

One girl is seen holding Mia by her hair as she punches her in the back of her head.

The same girl then slides her to the middle of the bathroom floor where the other girls join in on the beating.

They continue to hold her down while punching and kicking her. As the four girls kicked, hit and taunted her, Mia said she lost consciousness.

Mia’s voice is heard over the video saying that the incident happened on January 27.

‘I was locked in my school bathroom by four girls and beaten until I lost consciousness.

‘No one came to help me or tried to get help. I never had the chance to defend myself because as you can clearly see in the video I was unconscious and unable to fight.’

Mia, who is a student at Northeast High School, said that she was assaulted by four girls bigger than her ‘just because they didn’t like me’.

A graphic that says ‘bullying starts here’ is displayed in the video as Mia continues to describe what happened minutes before the attack.

I am so glad that something bad that happened to this poor girl is being used for good. This should not happen or be tolerated by anyone in ANY school.