Suicide is always a tragic event, but the way one reptile-obsessed teen took his life will chill you to the bone.[1] 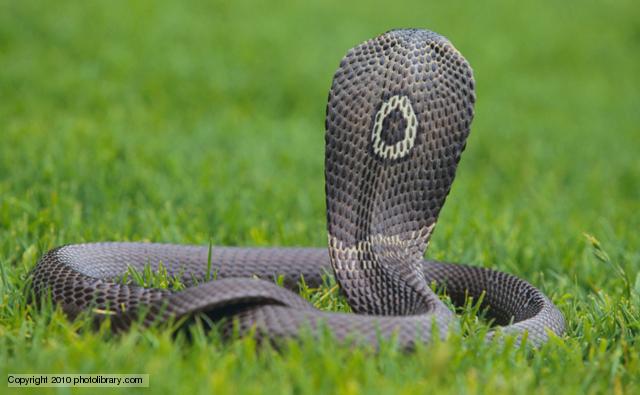 From The Conservative Tribune[3]:

Unfortunately, roughly 100 Americans take their own lives[4] in an act of suicide every day. No matter the cause, whether it’s rooted in deep depression or a terrible, flash decision, death by suicide is a tragedy.

Recently, one Texas teen ended his life using a chilling method that most would only expect to see in a B horror flick.

Grant Thompson, an 18-year-old boy obsessed with exotic snakes, was found unresponsive in his car in the parking lot of a local Lowe’s Home Improvement[5] store. He was rushed to a local hospital and pronounced dead.

He died by snakebite[6] — specifically from an extremely deadly monocled cobra snake. The troubled teen also reportedly had marijuana and amphetamines in his system at the time of his suicide.

What sounds like an accident gone horribly wrong was later proven by the Travis County Medical Examiner’s Office to be a different story, as they were able to determine that Thompson let the snake bite him multiple times and never tried to pull it away or get away from it.

The first bite wound, according to the U.K. Daily Mail[7], was located on his left shoulder. Since Thompson was right-handed, it strengthened their case that the teen purposely let the exotic snake attack him. He also had a “history of suicidal ideation,” according to reports.

Receiving a bite from a monocled cobra causes rapid respiratory failure and, left untreated, will typically result in death.

Thompson gained his love for animals through working at a local pet store. His mother, Seleese Thompson-Mann, bought the store in 2013 after the previous owner retired.

Thompson was said to have a dream of eventually owning the store himself — a dream, of course, that sadly died with him.

This is absolutely horrible! If you find yourself the subject of suicidal thoughts or actions, please contact someone you know and trust.