We’re seeing images of the flooding in Texas that is destroying homes and businesses, but one couple found a way to outsmart the elements by erecting an Aqua Dam around their house.

Randy and Jennifer Socha told local media that they had dealt with $150,000 in flood damage in 2016 and didn’t want Hurricane Harvey to destroy their home. When they saw that they were about to be in the path of damage, they acted. 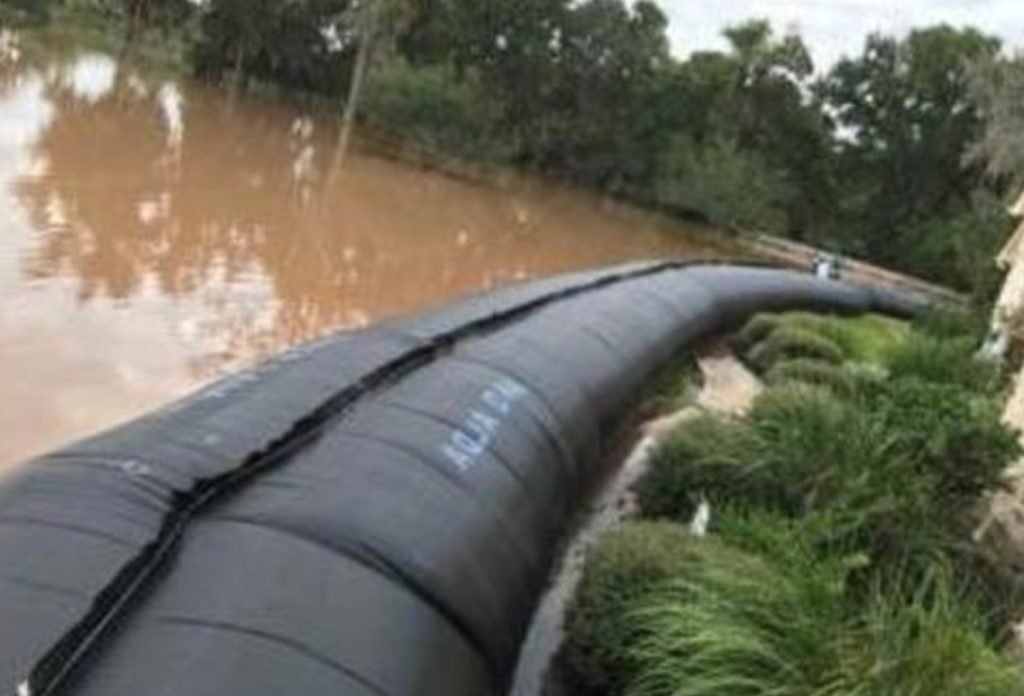 The couple paid an amazing $18,000 for the Aqua Dam, which was delivered from Louisiana within hours.

So, how exactly does this thing work? Well, the dam has watertight tubes both inside and outside and is constructed with heavy-duty fabric. The tubes fill up with flood water which needs to be pumped out in order to keep it from reaching a dangerous level.

Randy said that it was like “fighting water with water” and he ended up pumping water for three to four days during the storm.

The Aqua Dam they bought was a massive 3 feet high and 380 feet long, fully surrounding their home and protecting it from the impromptu river that had been the street.

You can see the overhead view of the home, which appears to be an island in the murky brown water surrounding their home, which is outlined by that dam. 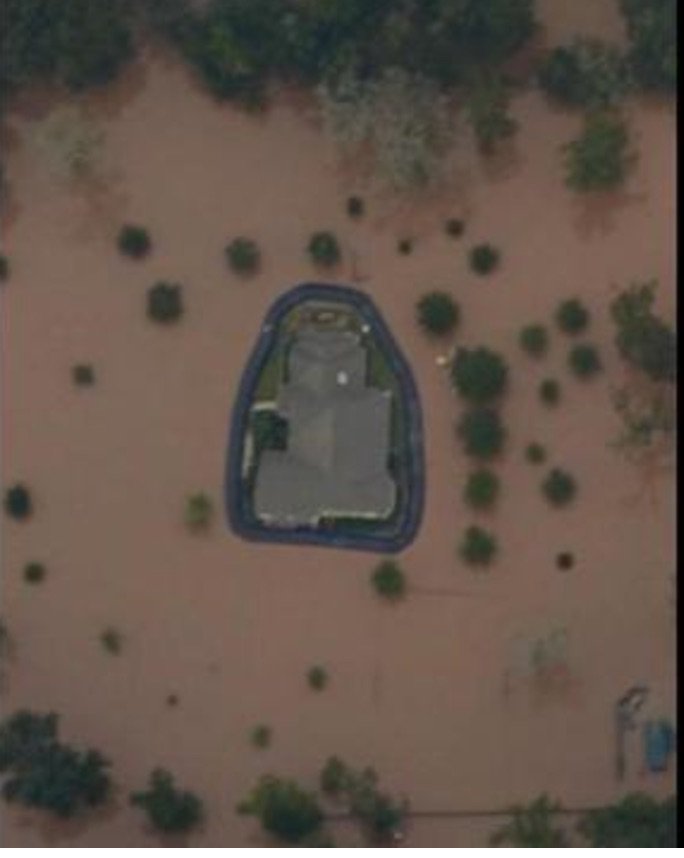 Initial estimates indicate at least $160B in damages in the wake of Hurricane Harvey, with at least 45 dead. This family managed to save their home and perhaps their lives with the Aqua Dam. Hopefully, more people invest in this marvelous invention, especially if they plan to stay in their home. Not only would it protect them and their houses, but it would also significantly ease the burden of first responders who have been working 24/7 to rescue people from flooded homes.

There are some things that you just can’t replace when you have to evacuate a home that is about to be destroyed. Sentimental items and photos aren’t usually the first things you think to pack in your go bags when you hear a hurricane is headed your way, but they are some of the things you’re going to miss the most when you return home to assess the damage. If you can avoid having to pick and choose what to carry with you while you evacuate, you should absolutely do that.

I’m not going to pretend that these Aqua Dams aren’t expensive, but they are definitely worth the investment. $18,000 on a tube that is going to protect everything you own, or an untold amount of money and memories destroyed by a natural disaster? I think that both of us know which of those 90% of people would pick.