I don’t know about you, but I really hate robocalls. A Texas woman was awarded her just dues of almost $230,000 after a federal judge found that a cable company harassed her with 153 robocalls, even after she told it to stop. Time Warner Cable Inc. was ordered on Tuesday to make the $229,500 payment to Araceli King[1]: 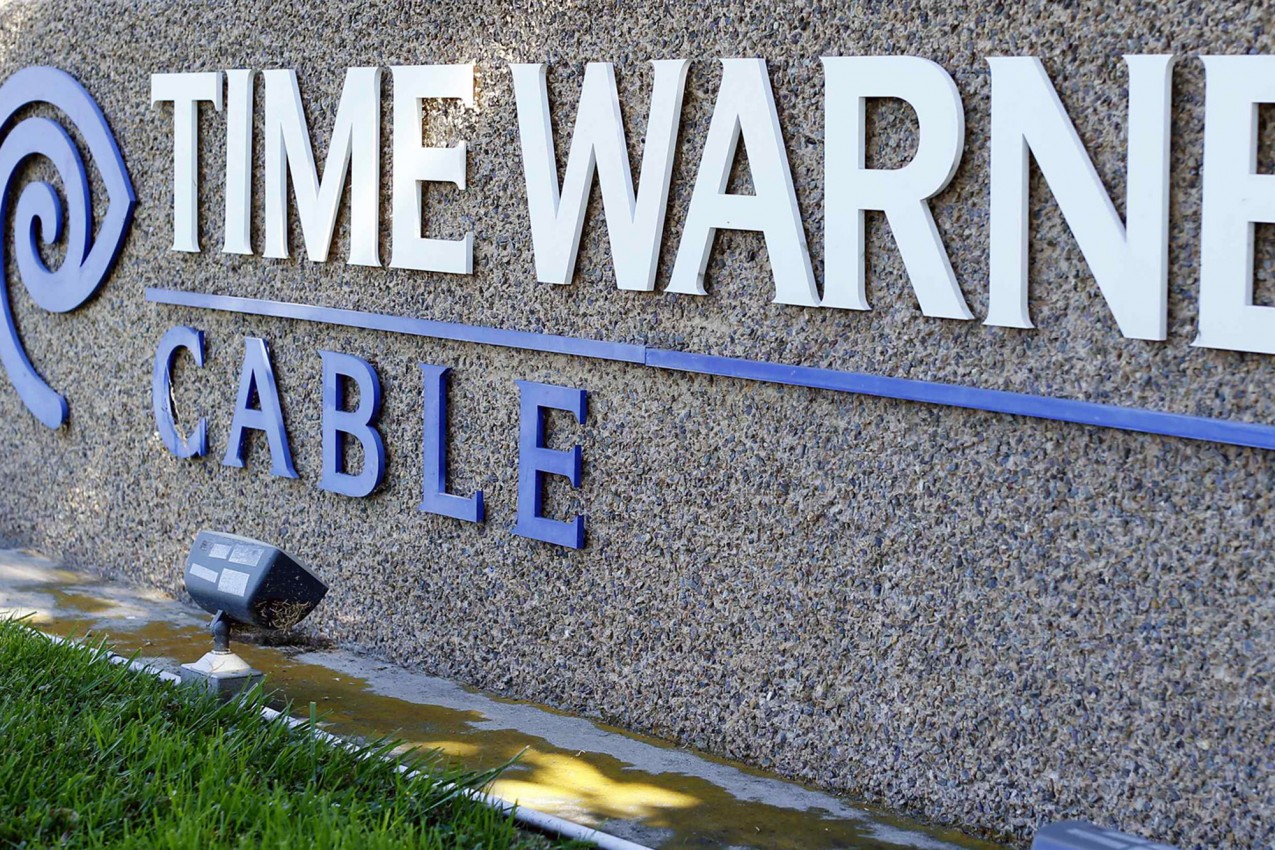 King sued last year, saying she had repeatedly asked the company to stop making the calls.

Hellerstein said he tripled the $1,500 penalty for each call because Time Warner’s actions were ‘particularly egregious’ since it continued making the calls even after King complained in a seven-minute phone conversation in October 2013.

When she spoke with a company representative she made it clear that the calls to her phone were apparently meant for a customer she did not know, Luiz Perez, who had once held her cell phone number.

The calls were made through an ‘interactive voice response’ system meant for customers who were late paying bills.

The judge noted that 74 of the calls were made after Time Warner received a copy of King’s lawsuit in March 2014.

The company’s ‘recurring theme’ in its legal arguments was that it was an unwitting victim of an unpredictable federal law that was not intended to turn an innocuous call to a wrong number into large damages, the judge said.

‘The responsible company will reduce its exposure dramatically by taking proactive steps to mitigate damages, while its competitor, who unthinkingly robo-dials the same person hundreds of time over many months without pausing to wonder why it cannot reach him, cannot complain about much higher liability,’ the judge wrote.

King’s lawyer, Sergei Lemberg, said his client is delighted. He said the decision sends a message to consumers to ‘stop taking it on the chin’ when robocalls don’t stop and a message to companies that it’s necessary to pay attention to human beings, even when technology is used to make repeated calls.

‘Millions of U.S. consumers get robocalls. Only a few of them take it a step forward and get a lawyer,’ the Stamford, Connecticut, attorney said.

Good on Ms. King for taking the big boys to the mat – and don’t worry, Time Warner, it’s not personal, it’s just business. Maybe next time when someone says stop, you’ll get the message.