U.S. Federal Court Rules That Females Are Free To Display Breasts In Public, Was the Judge Right?

This right here is why I hate liberal judges and feminists. This is nuts. A federal judge in Colorado has struck down a ban on women exposing their boobs in public because it’s probably unconstitutional. WTH? Gee, I didn’t realize you had a right via the Constitution to public indecency. It must be in the good and plenty clause somewhere. I hate to break it to this judge, but nudity is not free speech. This judge obviously graduated at the bottom of his class and is all fuzzy on constitutional law.

“I find that the ordinance discriminates against women based on the generalized notion that, regardless of a woman’s intent, the exposure of her breasts in public (or even in her private home if view-able by the public) is necessarily a sexualized act,” Jackson wrote. “Thus, it perpetuates a stereotype ingrained in our society that female breasts are primarily objects of sexual desire whereas male breasts are not.” 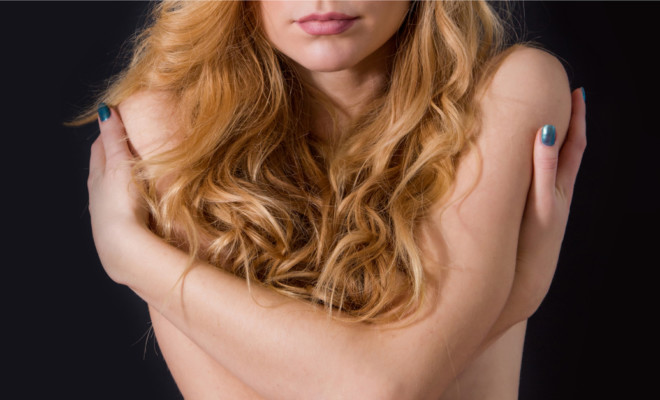 The judge also ruled against the city’s claims that the law maintained public order and protected children. This is the same kind of judge that allows men to go into women’s restrooms. Now, women can freely expose themselves, which I’m sure will not cause an uproar at all. In Nov. of 2015, Fort Collins enacted an ordinance that prohibited females 10 or older from exposing their breasts in public or on private property if that place can be viewed by someone on public property. That ordinance excluded women who were breastfeeding. If you violated the order, you could be fined up to $2,650 or be imprisoned for up to 180 days.

Decency laws are nothing new. They have existed in this country since its inception. But then along came a Colorado group called Free the Nipple. They advocate for gender equality. I can only hope this ruling is appealed and overturned because the leftists are destroying anything and everything that has to do with morals and decency in this country. This is how morality has devolved in Europe. Activists are going from city to city trying to overturn laws that prevent indecency in the public square. Most places are fighting them. But Colorado seems to be weak in the morality department these days.

Shouldn’t we as Americans and parents also have the right to not have our families and children exposed to exhibitionists, as well as lewd and lascivious behavior? It’s one of the reasons why most moral adults avoid San Francisco these days. Personally, I don’t want to see another woman’s rack or a man’s junk exposed while I’m out conducting business or having fun. Do as you please at home or at a nudist retreat, but please keep your bodies to yourselves in public. 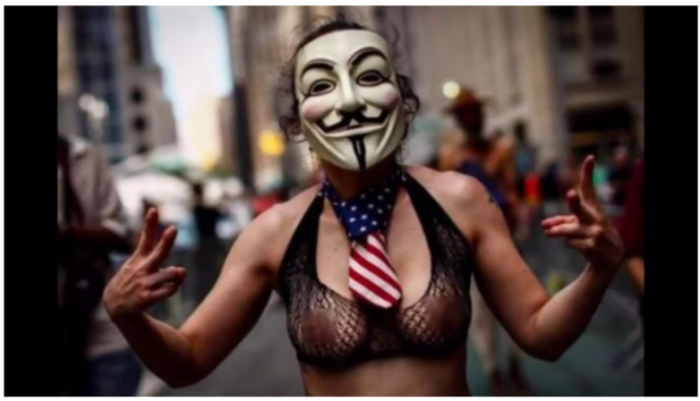