Sick and twisted are the words I would use to describe the horrible way that Zakai Medkour treated her boyfriend, Maxime Gaget. The horrific details include coercion and lack of toilet access, but there truly is much more than that:[1] 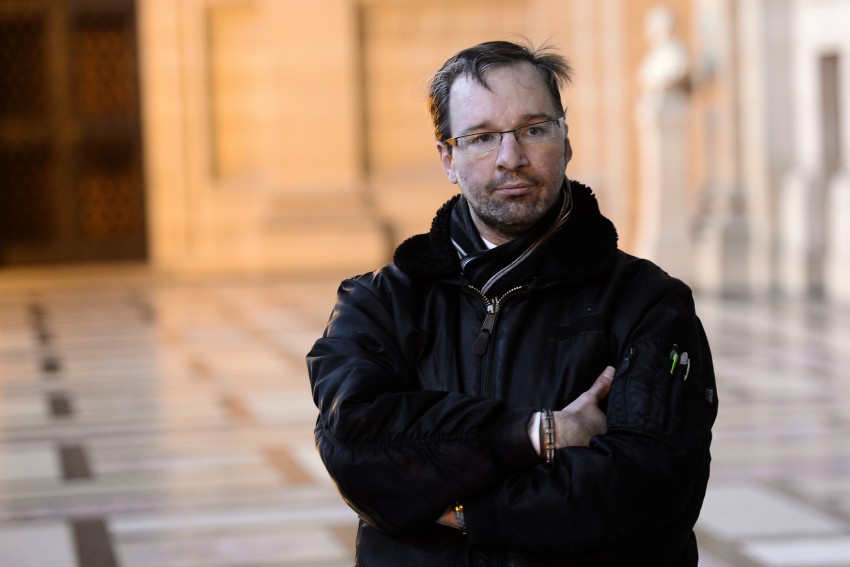 A Frenchwoman who kept her boyfriend as a ‘domestic slave’, forcing him to ingest sponges and window cleaner, was Thursday sentenced to three years in prison, half of which was suspended.

Zakia Medkour, 43, was also ordered to pay £143,000 in damages to her ex-boyfriend Maxime Gaget, 37, for crimes which the prosecution said went ‘beyond violence’ with a ‘female torturer and a male victim’.

The pair met in 2007 on the Internet and seven months later moved into a Parisian studio where Medkour lived with her two children.

The court heard how Medkour stole Gaget’s identity papers and credit cards, forced him to sleep on the floor near the front door and prevented him from accessing the toilet.

For more than a year he suffered beatings, insults, she burned him with cigarettes or a white-hot knife, threw salt into his eyes and blocked his contact with the outside world.

Medkour told him that if he rebelled, she would accuse him of paedophilia.

‘In the beginning there were feelings and then fear and then shame,’ Gaget told the court.

‘It is hard for a man to admit he is being beaten by a woman. I also stayed to protect the children.’

Gaget in February published a book about his experiences called ‘My Girlfriend. My Torturer’ which has helped lift the taboo about domestic abuse against men in France.

In the book, Gaget said he wanted to publicise the fact ‘that such atrocities exist, and are unfortunately not isolated issues.’

Many more are believed to be affected but too ashamed to come forward.

During the trial Medkour tearfully apologised to her former boyfriend, saying she was ‘not heartless’.

Her lawyers ascribed her behaviour to her troubled past: her father committed suicide when she was a child, she grew up in children’s homes and became an alcoholic.

They also said she suffered from a bi-polar mental disorder.

As part of her sentence Medkour has to undergo psychiatric treatment and rehabilitation for her alcoholism.

Sadly, I believe that the numbers of men abused are probably much higher. Men are not allowed by society to be victimized. They do not want the social stigmata of being a ‘victim’, especially at the hands of a woman. There needs to be a way for men to report crimes such as these and have them be accepted just as women are. There is no reason for anyone to be ashamed to report a crime. Let’s end the cycle.