Right out of a Disney movie or Rudyard Kipling story, authorities in India discovered an 8 yr-old girl who had been raised by monkeys. Watching the videos though, it’s hard to tell whom in stranger, the ‘monkey girl’ or the massive crowds ogling her. 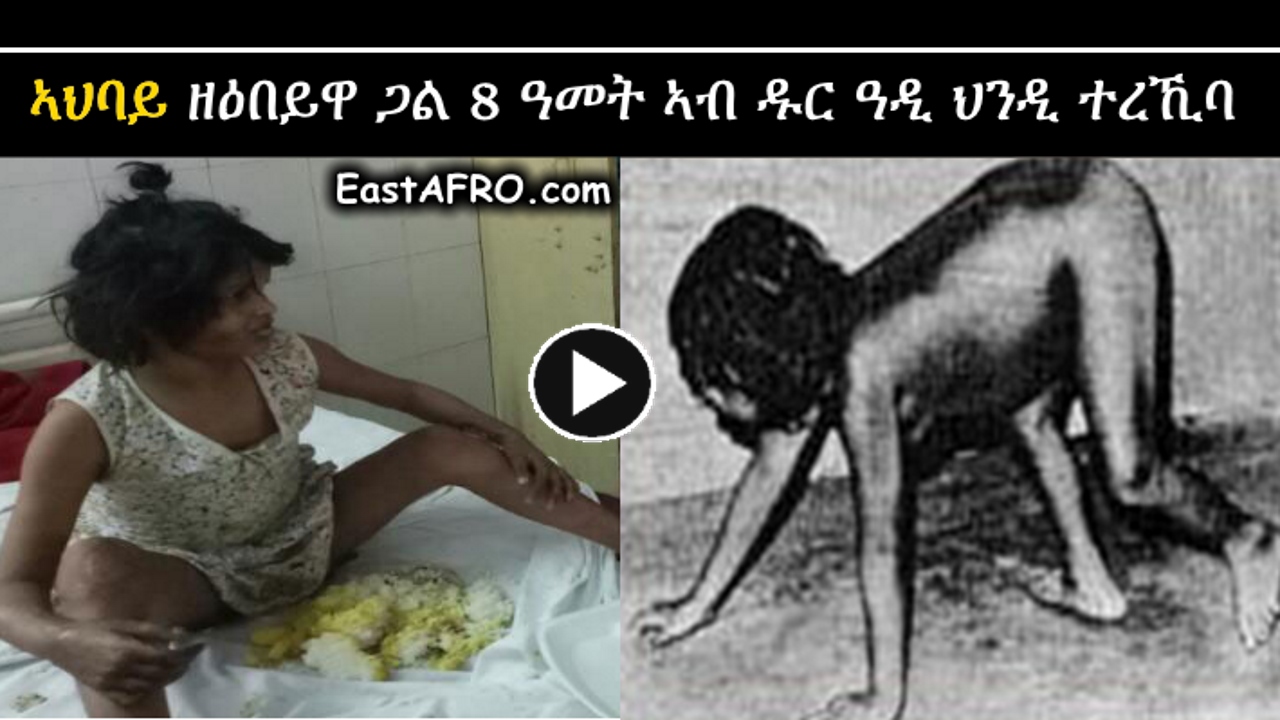 Cops in Uttar Pradesh[2], India have found a girl who behaves less than human. The 8 year-old girl was rescued by the police from a group of monkeys. The girl was spotted by sub-inspector Suresh Yadav, who was on a routine patrol in Motipur range of Katarniaghat Wildlife Sanctuary. Which was a result of a lot of luck, seeing how the Katarniaghat Wildlife Sanctuary covers an area of about 157.4 miles.

The park was created in 1975 and provides strategic connectivity between tiger habitats of Dudhwa and Kishanpur in India and the Bardia National Park in Nepal. Its fragile Terai ecosystem comprises a mosaic of sal and teak forests, lush grasslands, numerous swamps and wetlands. It is home to a number of endangered species including gharial, tiger, rhino, Gangetic dolphin, swamp deer, hispid hare, Bengal florican, the white-backed and long-billed vultures.

The girl they are calling ,’Mowgli’, can neither speak nor understands any language. She gets scared at the sight of human beings, which brings many questions why the videos show crowds of people in the room with her. The doctors treating her said that she often gets violent, which I can only guess is because of the stimulating environment of being the center of attention.

The girl has shown slow improvement following the treatment. While she still eats directly with her mouth, she seems to handle a glass of water fairly well. She seems to have taken to the training of walking on her legs, but at times she walks like animals using her hands and legs together.

Here is some video of the girl when she was first admitted to the hospital:

Here is video of her after weeks of training on how to eat and walk: