This Is The Funniest Thing You Will See All Day [VIDEO]

It’s a YouTube video that has been viewed 355 million times on YouTube[1] and for good reason! But what that reason is varies on whose comment you read in the comments section. At first glance, it’s hard to interpret why the clip is so notable. I mean, it’s just two little boys. Too little boys named Charlie and Harry! See! You’re excited too, because you know exactly what video I’m describing.

Both are sitting in the back seat of the vehicle when Charlie, the younger brother, naughtily bites Harry’s finger. There’s a laugh, then a long shriek, with the older brother crying, “Charlie Bit My Finger—Again!”

And fittingly, that’s what the viral video is called. “Charlie Bit My Finger—Again!”

So, what was it that made this video go viral? A new study by Jonah Berger may have the answer. Berger is an assistant professor at the University of Pennsylvania’s Wharton School and he claims that it all has to do closely with intuitive emotions… it elicits excitement in viewers.

Here’s the special ingredient in Harry and Charlie – they are unbelievably expressive children. It only took them 56 seconds for the viewer to see their faces go from hopeful anticipation to excruciation to laughter!

Mr. Berger has claimed that the popularity of these types of videos is rooted in the way they arouse the body, inducing an array of physiological changes. So, when watching Harry and Charlie, we concisely enter into a state of “high arousal,” as Berger calls it. The autonomic nervous system copies the bustle of emotions on-screen. Our heart rate jumps up at a faster pace and sweat glands open; the body set ups for action. These are the same physical changes that occur when we encounter any powerfully emotional content, like from a sad movie, or a song that brings back good memories. 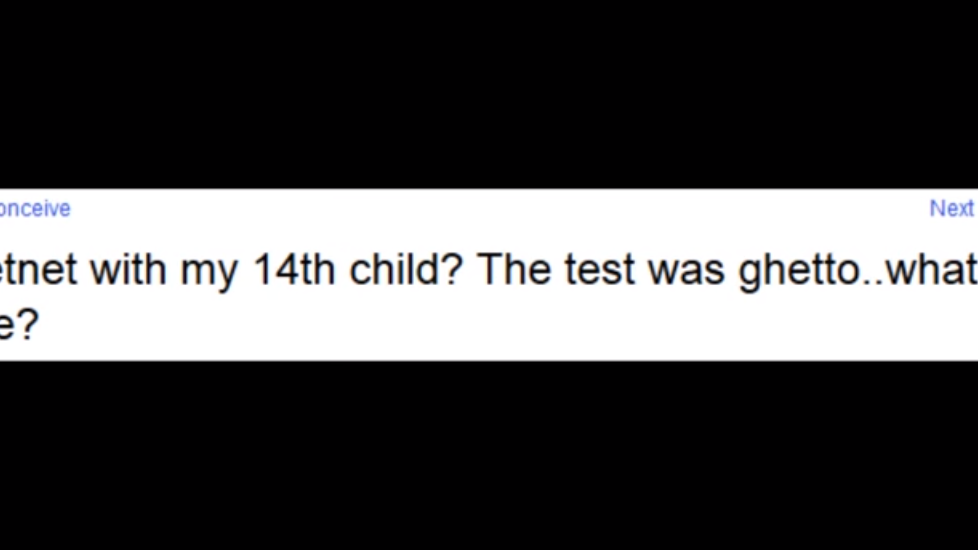 Now, here’s another video. Not quite in the same realm of finger biting, but none the less is sure to keep you glued!