There have been a lot of funny post-dental surgery videos, but this one might just take the cake. When these two brothers picked up their little sister after her surgery, they convinced her that there was a zombie apocalypse. 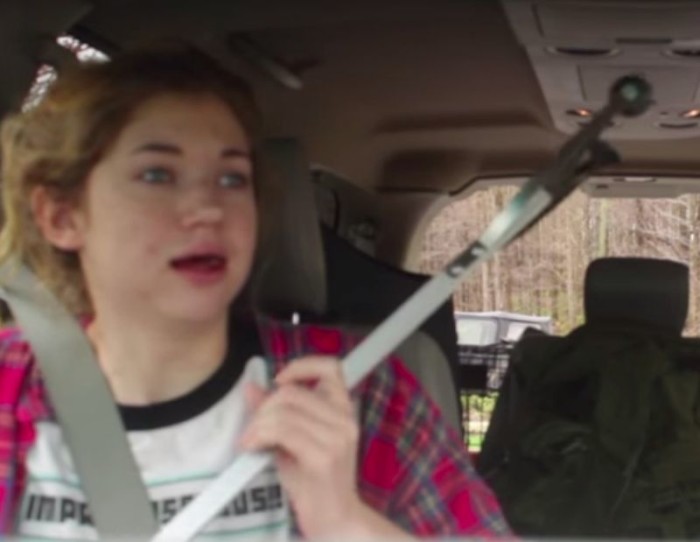 The brothers truly went all out, getting things started with a fake radio announcement that warned D.C. residents of a possible viral outbreak.

… Naturally, they sped home, as Millicent, even in her hazy state, started to get worried.

Once home, the two brothers started packing the car, leaving Millicent alone to process what was going on.

It didn’t take long for her to enter full panic mode as the reality of a zombie apocalypse sunk in and the brothers made it 10 times worse by asking some really difficult questions.

… While there were so many other hilarious moments, like when she had to choose between Funfetti or chocolate cake, or when she was taught to defend herself using only a claw grabber, the torture didn’t last forever.

Hopefully, they got her permission before posting it online. And either way, these two might have some sisterly revenge coming their way!