This is outrageous.[1] American taxpayers are forking over $300,000 a day to taxi illegal immigrants home, just so they can come right back and do it again. They are flown on private-freaking-jets people. In the lap of luxury, we are ferrying people back and forth that break our laws and rape our entitlement system. Have you ever been on a private jet? I haven’t. But my money is paying for this crap. It just makes your head explode. Special privileges for people who break the law… as long as they aren’t real Americans. Almost half of these people are convicted criminals. ICE once hired a Boeing 767-300 to take an immigrant back to Nigeria. Just for one immigrant. They also hired Gulfstream IV executive jets for so-called ‘high-risk charters’ on at least 34 occasions. This just ticks me off. 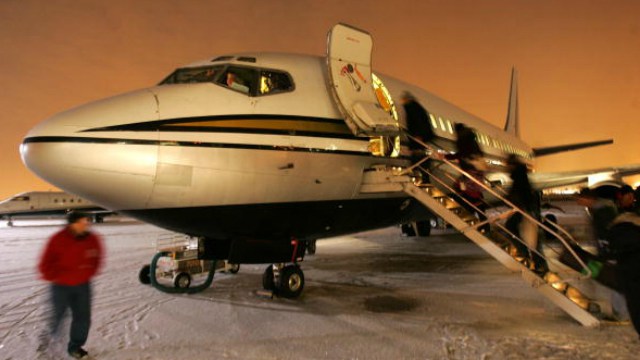 American taxpayers are forking out more than $300,000 every day to deport illegal immigrants on commercial flights and even on private jets, Daily Mail Online can exclusively reveal.

Immigration and Customs Enforcement (ICE) spent $116m in 2015 to transport 235,413 people in the United States illegally back to their home countries.

More than 40 per cent of those who had violated visa restrictions were convicted criminals while more than 1,000 were identified as gang members.

A group campaigning for taxpayers’ rights have said the figures obtained by the Daily Mail Online are ‘insane’ and an ‘outrageous waste of tax dollars’.

The ICE revealed to Daily Mail Online that the average cost of every immigrant in 2015 was $12,213.

The cost includes identifying the immigrant, apprehending them, placing them in a detention center, their process through immigration court and their subsequent removal.

To remove an illegal immigrant costs an average of $1,962. This includes both ground and air fares. David Williams, president of the Taxpayers Protection Alliance, told Daily Mail Online: “This is insane.” He added: “This is an outrageous and unacceptable waste of tax dollars. There is absolutely zero justification for spending this amount of money deporting immigrants. DHS needs to find a more efficient way to do this. Somebody at DHS should be held accountable for this. This type of wasteful spending is why the American people have such a high level of skepticism and cynicism about government. Leave it to the government to take a relatively simple task and make it complicated and expensive.” The government shells out $231 every 24 hours to house just one of the 2,105 foreign detainees at The South Texas Family Residential Center in Dilley, a small town 200 miles from the Mexican border. The figure was more than a double room at the four-star Hilton Palacio del Rio, 70 miles away in San Antonio, which costs $169. It was also higher than the $199 rate for a king suite at the nearby four-star Hotel Cantessa – which boasts a rooftop pool and a gym. Just stop this insanity already. Blood is shooting out of my eyes over this. 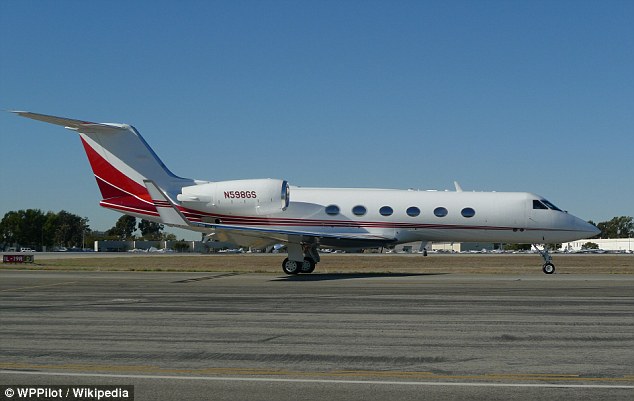 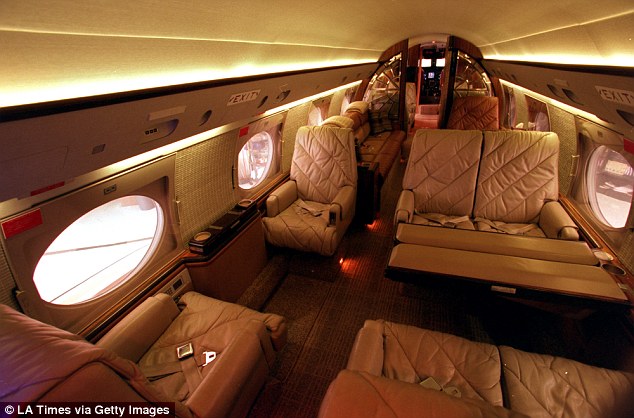