ALERT: Agents Just Made a Terrifying Discovery at the US-Mexico Border…

If you don’t think that there’s any reason to secure our borders, this will (hopefully)[1] make you think again. 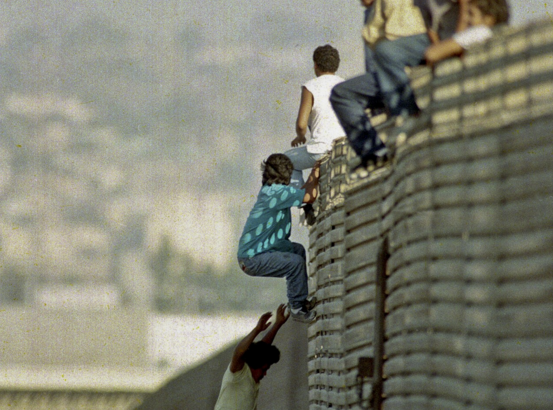 A massive drug tunnel extending for nearly half a mile has been uncovered beneath the California-Mexico border.

The 800[3]-yard tunnel route began at a house in Tijuana, Mexico, and ended in San Diego.

“We believe this to be the longest tunnel[4] that we have discovered in this district to date,” said Laura Duffy, U.S. attorney for the Southern District of California.

More than 2,000 pounds of cocaine and more than 14,000 pounds of marijuana were seized. The cocaine is valued at around $22 million.

“We believe this to be the largest single seizure[5] of cocaine related to a tunnel in the California-Mexico border,” Duffy said.

The tunnel was discovered in San Diego. Its entrance was buried under a dumpster.

“They put the drugs in the dumpster[6] and then hauled the dumpster to another location to unload it,” Duffy said.

The tunnel was furnished with ventilation[7] systems, lights and a large elevator that led into a closet inside the Tijuana residence, officials said.

“On the surface, few would ever suspect that traffickers were moving multiton quantities of cocaine and marijuana worth tens of millions of dollars in such an unassuming way, through this rabbit hole[8] in the ground, in full view of the world around it,” said U.S. Attorney Laura Duffy in the release.

I can’t believe there are actually people out there who support this type of behavior. This puts everyone at risk.