California has become a cesspool of crime and is battling insane levels of debt, which is probably why so many people are moving out of the state as fast as they can. And according to Ann Coulter, the rest of the country is doomed to follow. 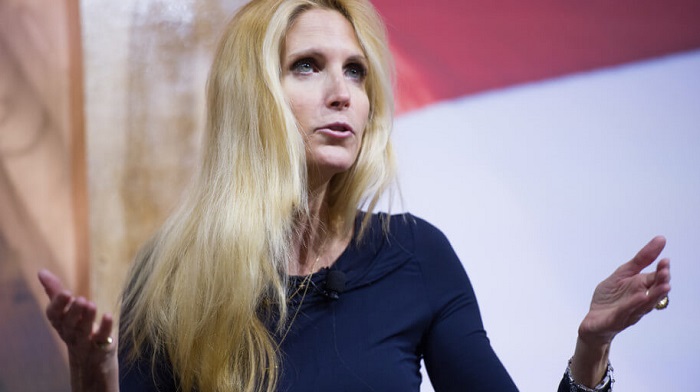 Ann Coulter said on last night’s “Hannity” that “the entire country becomes California” if we don’t stop the “invasion of our borders.”

She sparred with GOPAC Chairman David Avella, who said that all Republican candidates are in favor of securing the Mexican border.

Coulter said that most of the Republican candidates are against putting up a fence on the southern border, and she said they have “BS excuses” for why they wouldn’t.

“Rubio says, ‘Because El Chapo built a tunnel.’ Yeah, it’s a completely corrupt country, which is what our country is becoming. Somehow El Chapo didn’t build a tunnel under Israel’s fence. That fence managed to work,” Coulter said.

Between illegal immigrant crime waves and forcing taxpayers to pay for benefits that these criminals do not deserve, it’s no surprise that California is in horrible condition. And there is no reason for any GOP candidate to not be coming down hard on this epidemic.