BREAKING ALERT: Over 2 Million Illegals May Have Voted In 2016

Just as I thought[1], it is very, very probable that millions of illegal aliens did indeed register to vote this last election and illegally cast their votes… most likely for Hillary Clinton. This was something that was driven by Obama and Clinton and they knew full well it was going on. President Trump has now mandated a task force to look into voter fraud and has put Vice President Mike Pence in charge of it. This is long overdue and a very good thing. And frankly, I don’t care which side of the political line the voter fraud falls on, it needs to be stopped. Especially from those voting illegally in this country.

As many as 2.1 million illegal aliens are thought to have possibly voted in this last election. That is a huge breach of voting security and it bolsters President Trump’s claim that it did indeed happen. The results pointing towards all this come from the National Hispanic Survey and then they were applied to US Census data. “It has to do with the registration,” Trump told Bill O’Reilly. “And when you look at the registration and you see dead people that have voted, when you see people that are registered in two states, that have voted in two states, when you see other things, when you see illegals, people that are not citizens and they are on the registration rolls. Look, Bill, we can be babies, but you take a look at the registration, you have illegals, you have dead people, you have this, it’s really a bad situation, it’s really bad.” 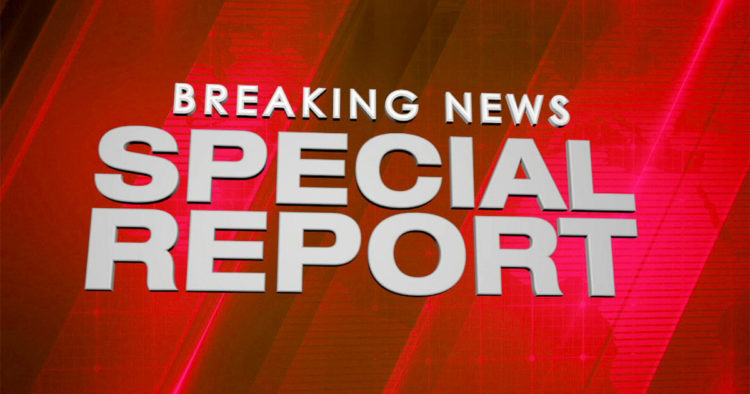 Evidence of voter registration among illegals has existed for years, and things may be getting worse. The staggering number of illegal immigrants who may have voted in this past year’s election is too big to dismiss.

The National Hispanic Survey, a study in 2013 conducted by McLaughlin and Associates showed that 13 percent of illegal immigrants claimed they were registered to vote, according to The Washington Times[3].

According to The Times, the independent data analysis group Just Facts reportedly examined the results[4] from the National Hispanic Survey and applied them to U.S. Census data, concluding that as many as 2.1 million aliens could have been illegally registered this past fall.

“Contrary to the claims of many media outlets and so-called fact-checkers, this nationally representative scientific poll confirms that a sizable number of non-citizens in the U.S. are registered to vote,” Agresti said.

Non-citizens voting in elections in the United States is completely illegal. Add that to the recent development[5] of possible voter fraud by citizens being bused into New Hampshire from other states to vote in the swing state, and we have two very probable instances of voter fraud.

Had the shoe been on the other foot and the left suspected massive voter fraud like this, they would have screamed bloody murder and demanded an investigation and probably legal action. But since it was the left doing it, they try and paint anyone even hinting at voter fraud as a crazed conspiracy nut. But that doesn’t make it any less true. Voter fraud has always been a huge problem and it is long past time we confronted it and cleaned up the system.

The popular vote[6] isn’t popular when it’s illegal. The voter rolls should be cleaned up state by state and voter registration verified. Voter ID should be required and there should be unbiased voting monitors, redundant backups to verify results and video of everything taking place at voting locations. Pence has a big job in front of him. This is why I said long ago that illegal aliens could keep Marxists in control in America indefinitely if allowed in and were permitted to vote. It almost worked, but not quite. 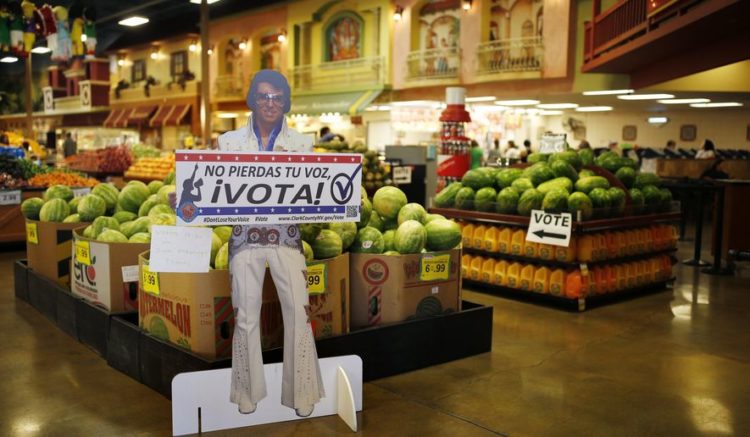