Most of the country is ignoring that illegal immigration is the massive problem that it is. But not Texas — no, in Texas, illegal immigrants just got handed a devastating blow. 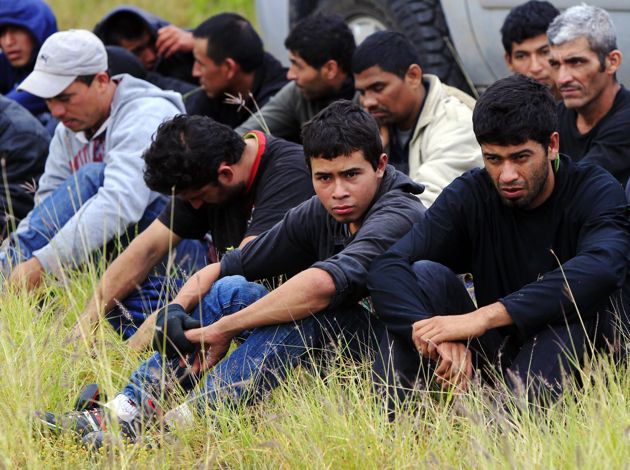 According to recent reports, the state of Texas just made serious moves to deny birth certificates to illegal immigrants, when U.S. District Judge Robert Pitman ruled that the state could continue to refuse certain forms of identification for documentation.

Pitman claimed that while immigrant families raised “grave concerns,” this did not necessarily mean that the Texas Department of State Health Services should be required to issue certificates.

“A birth certificate is a vital and important document,” Pitman wrote in his ruling. “As such, Texas has a clear interest in protecting access to that document.”

Up until 2013, Texas accepted “matriculate consulares” and foreign passports for issuance of birth certificates. Now, they have stopped doing so, and Pitman ruled that the state has not improperly “focused on or excluded” anyone in this practice.

While Pitman did acknowledge that arguments against the practice were “heartfelt, compelling and persuasive” they simple were “not enough without substantiating evidence to carry the burden necessary to grant relief.”

While it’s great that Texas is doing so much to curb the illegal immigrant problem, they can’t carry the burden on their own. When is the rest of the nation going to wake up?