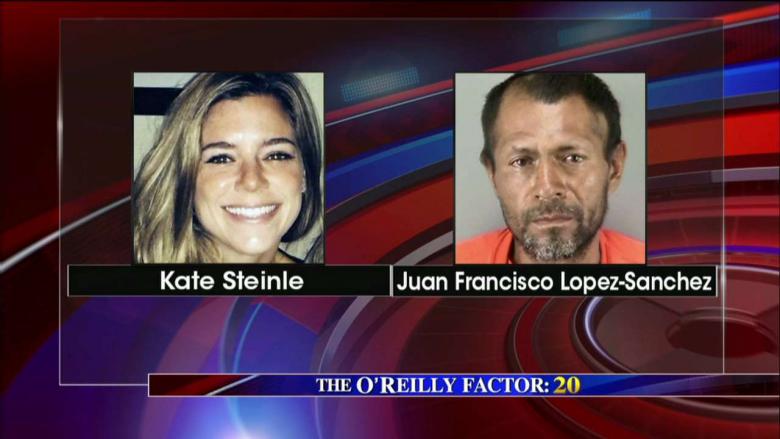 The immigration struggle has been a hot topic for every American. And for many, it is a close to home struggle. And for those who have been hurt by repeat offenders who have been deported, Kate’s Law became a chance for change.

The Conservative Tribune reports on the following situation:[2]

If passed, the bill would impose a minimum five-year federal prison sentence on any illegal immigrant who returns to the states after his or her first deportation.

Originally introduced in the summer of 2015 by former Arizona Rep. Matt Salmon, the bill failed to gain traction. But with a stalwart GOP leader on his way to the White House, both Cruz and King hoped things might be different this time around.

“I look forward to working with my colleagues and President-elect Trump to once and for all prevent cities from harboring illegal aliens, enforce federal immigration laws, and ensure the safety and security of the American people,” Cruz wrote in a statement published to his Senate webpage.

“I know that President-elect Trump will fight for the safety and security of the American people by actually enforcing our federal immigration laws,” King added in his own statement.

Let’s hope this gains some traction. It could save lives.