This is certainly very, very good news.[1] Obama’s illegal immigration case is one of the most watched and high profile cases in years. The lawsuit from the state of Texas and other co-plaintiff states against the Obama Administration’s Amnesty program will no doubt set precedent. It was filed several years ago and has been through the wringer. The case made its way through the District Court in Texas and then on to the Fifth Circuit Court. The last stop was the Supreme Court. The Supreme Court has refused to rehear the case of US et al v Texas et al, which shoots down Obama’s illegal immigration mandate.

The case will now go back to Federal District Court before the judge who issued the original injunction. A reversal there is considered unlikely. So, in effect, because Obama would not compromise with Congress and because he wanted to be the sole say in destroying our borders and bringing in millions of illegal immigrants, he lost the case. Whether this will stop his outlaw ways is certainly debatable. 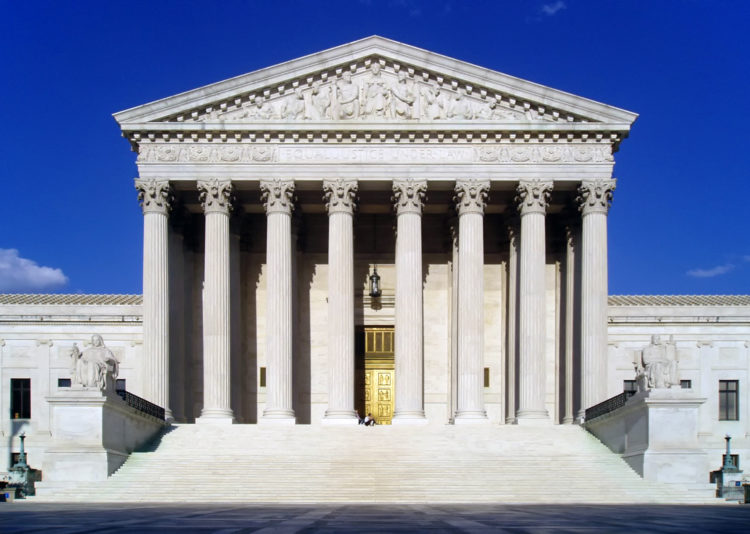 The White House lost on its fight over Barack Obama’s executive orders on immigration when the Supreme Court had nine members, and it won’t get a second chance with the eight remaining. On its first day back in session, the high court denied a rehearing request in US et al v Texas et al, the biggest fight between Washington and the states on enforcement of immigration statutes.

This decision leaves the loss in place, and also leaves Obama and his activism with no tools left to intrude on legislative jurisdiction. Had Obama worked in more good faith on this issue rather than leveraging it for cheap demagoguery, he might have found a compromise with Congress. For that matter, if Obama cared about this issue apart from cheap demagoguery, he would have prioritized immigration reform while his party controlled Congress, rather than backing a useless and expensive stimulus package and the disastrous ObamaCare legislation. He might have made himself and Democrats a lot more popular in midterm elections, too.

This closes the books for Obama on immigration. He lost, mostly by forfeit.

The Supreme Court absolutely made the right call here and millions of Americans are breathing a sigh of relief over it. But undoing the damage that has already been done is another thing altogether. And Obama may very well just keep on doing what he has done regardless of this ruling. He feels he is above the law after all.

The rule of law is everything in this country. It must be restored and fast if we are to survive. Instead of controlling the judicial branch with an iron fist and forcing Congress to its knees, the executive branch is supposed to work with the other two branches to accomplish the people’s business. Obama and his lawlessness are a threat to our Republic. 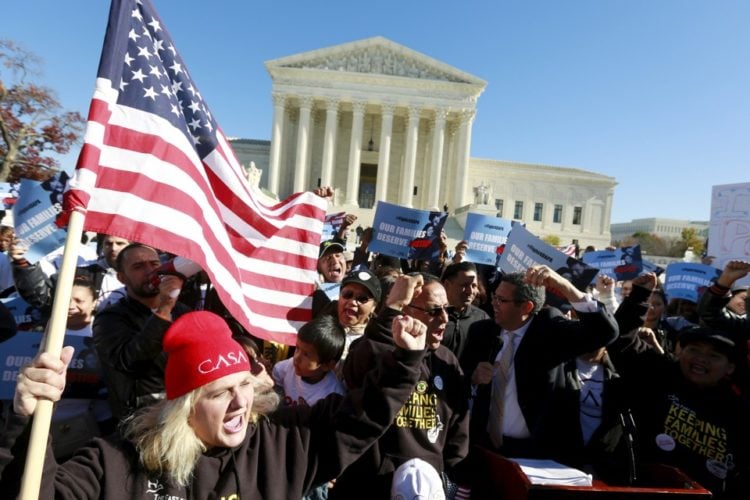