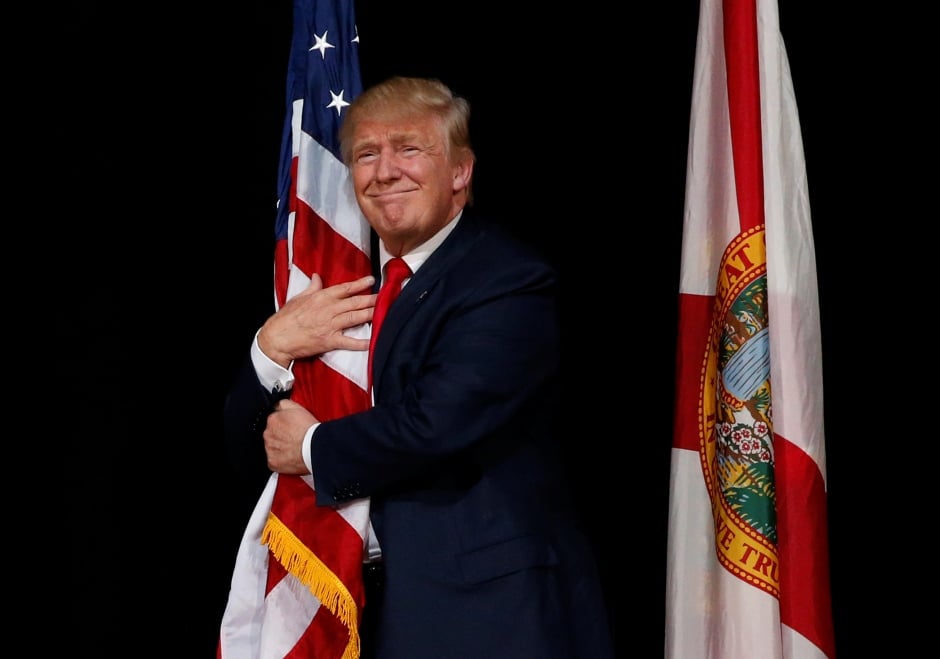 No, Trump hasn’t gone soft on deporting illegals. He is now revoking visas from countries that refuse to take back their citizens.

They’re not sending their best and they don’t want them back. Back during the Obama administration, the illegals that were refused entry back to their country were simply released back into America’s backyard.

The Trump administration has just announced they have ordered the State Department to limit visas for these countries because they are refusing to accept their citizens back:

Back in 2015, Michelle Obama decided to vacation to Cambodia[2] and the hotel rooms for her entourage cost the taxpayers $242,500… for one night. That’s 85 rooms along with office suits and conference rooms, just so she can promote a girls’ educational initiative. Why bother promote education in America when you can take a vacation to a country that won’t even accept their own citizens?

Last year we wrote about a student in America who was born in Eritrea who earned a 20-year sentence for planning terrorist attacks[3] that were supposed to be used as recruitment material for ISIS.

And you’ll remember Sierra Leone is the country in which a doctor contracted Ebola, then decided to fly to the United States[4] so he could get better treatment. The doc later died after putting millions at risk. Guinea was later identified as the source of the Ebola outbreak.

These aren’t great countries is what I’m saying. 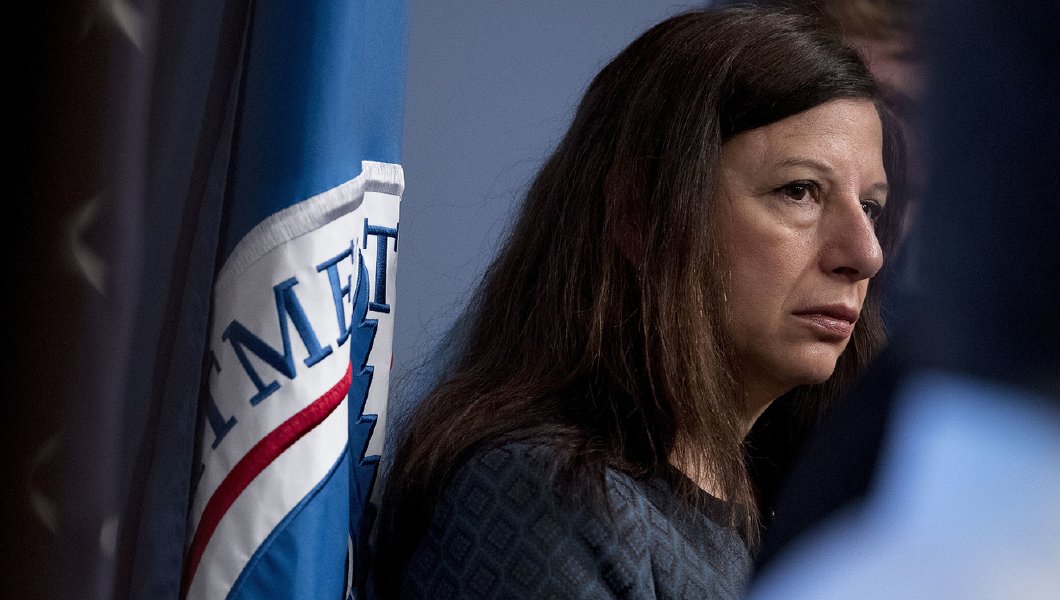 The Acting Secretary of Homeland Security Elaine Duke said that these four countries have failed in their responsibility to take back their citizens and that their “one-way street ends with these sanctions.”

The visas that are being halted include ones for their respective Ministries of Foreign Affairs as well as temporary visas for business and pleasure.

If you’re wondering how big of a threat these foreigners are to America, here are the countries again with the total number of illegals released back into America after their native countries refused to take them back:

Last winter, we announced that the Trump administration had revoked 100,000 travel visas[6] from several countries and issued an executive order to halt the entry of refugees from seven Middle Eastern countries. MAGA continues as plans for the border wall continue and as visas are revoked. At any rate, he’s cracking down on the worst of the worst to start with, and then he can move on to the rest of his plans.