BREAKING: Trump Sends FEWER Mexicans Back Home Than Obama Did

President Trump has sent 26 percent fewer illegal immigrants back to Mexico this year than Barack Obama did in the same period in 2016. I think that statistic is misleading and I’ll tell you why. It’s because Trump has reduced the flow of immigrants coming over the border in the first place by about 80 percent. The media is skewing this to say that Trump is not cracking down on illegal immigration. I’m not surprised in the least that they are trying to twist this that way.

Approximately 152,000 Mexican nationals were repatriated from the US between January and November, according to data from Mexico’s Interior Ministry that was first reported by the Milenio newspaper. That compares with just under 205,000 in the first 11 months of 2016. Again, this is selective wording and presentation of the facts. Trump has massively reduced illegal immigration so fewer need to be sent back immediately. Obama’s and Mexico’s propaganda outlets are hard at work lying to Americans once again. 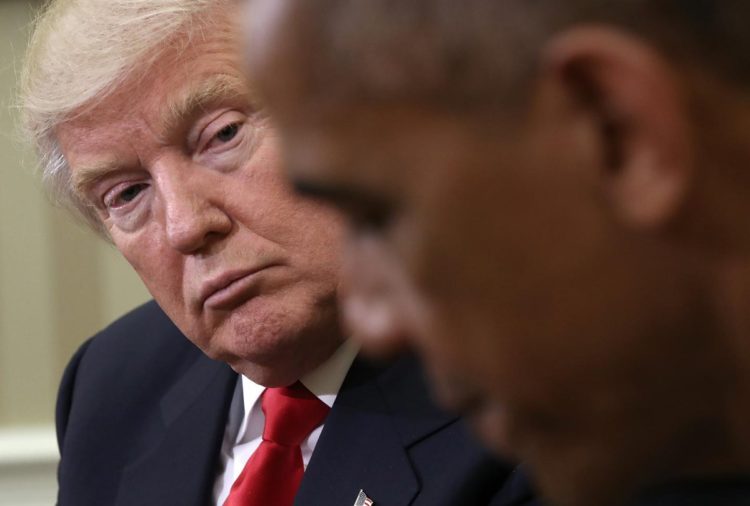 Trump has vowed to deport potentially millions of illegal immigrants, but he is doing it the legal way. He’s not just booting them out. They have to go through a legal process before they are deported and he does not want to eject people that shouldn’t be. I don’t see why that is so hard to fathom for the left. Trump has also ended, at least temporarily, the DACA program, where illegal immigrants brought their children with them. Obama gave them protection and allowed them to work and stay in our country illegally. Trump is deporting some of them. If they are not citizens or in the process of legally becoming citizens, they should all be deported. They are breaking the law.

An ICE report of data through early October showed that removals of Mexican nationals were down, but administrative arrests of all immigrants were up 30 percent in fiscal year 2017. It concludes that the decrease in removal numbers overall compared to fiscal year 2016 was primarily due to about 17 percent fewer migrants apprehended at the border. And even those numbers are massively understated as I’ve said previously. “For Mexicans who enter illegally, effective tools like expedited removal have led to increased deterrence, which has impacted entry levels,” Tyler Q. Houlton, acting press secretary for the Department of Homeland Security, said in an email response to questions.

The truth of the matter is that far fewer are coming over that border. The ones in prison are serving sentences and then will be deported. Those living here illegally are being tracked down and processed. Trump has kept his word on all of this and he is prepping to build the wall. This is another attempt by the media to make something out of nothing and smear the President. They are not fooling Americans on this. 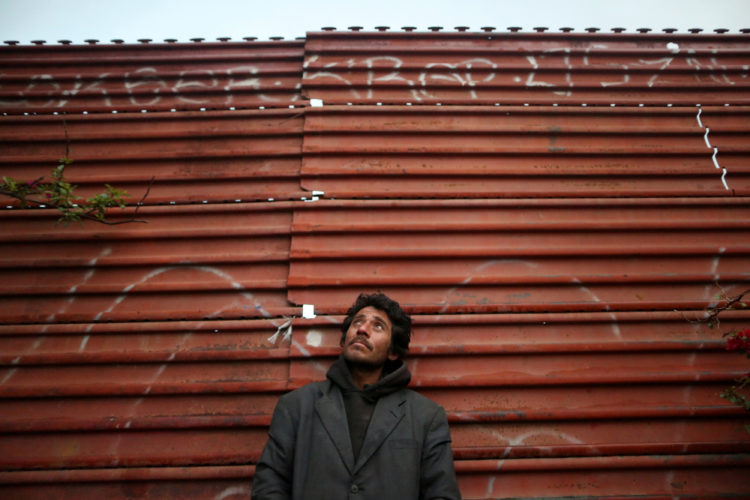