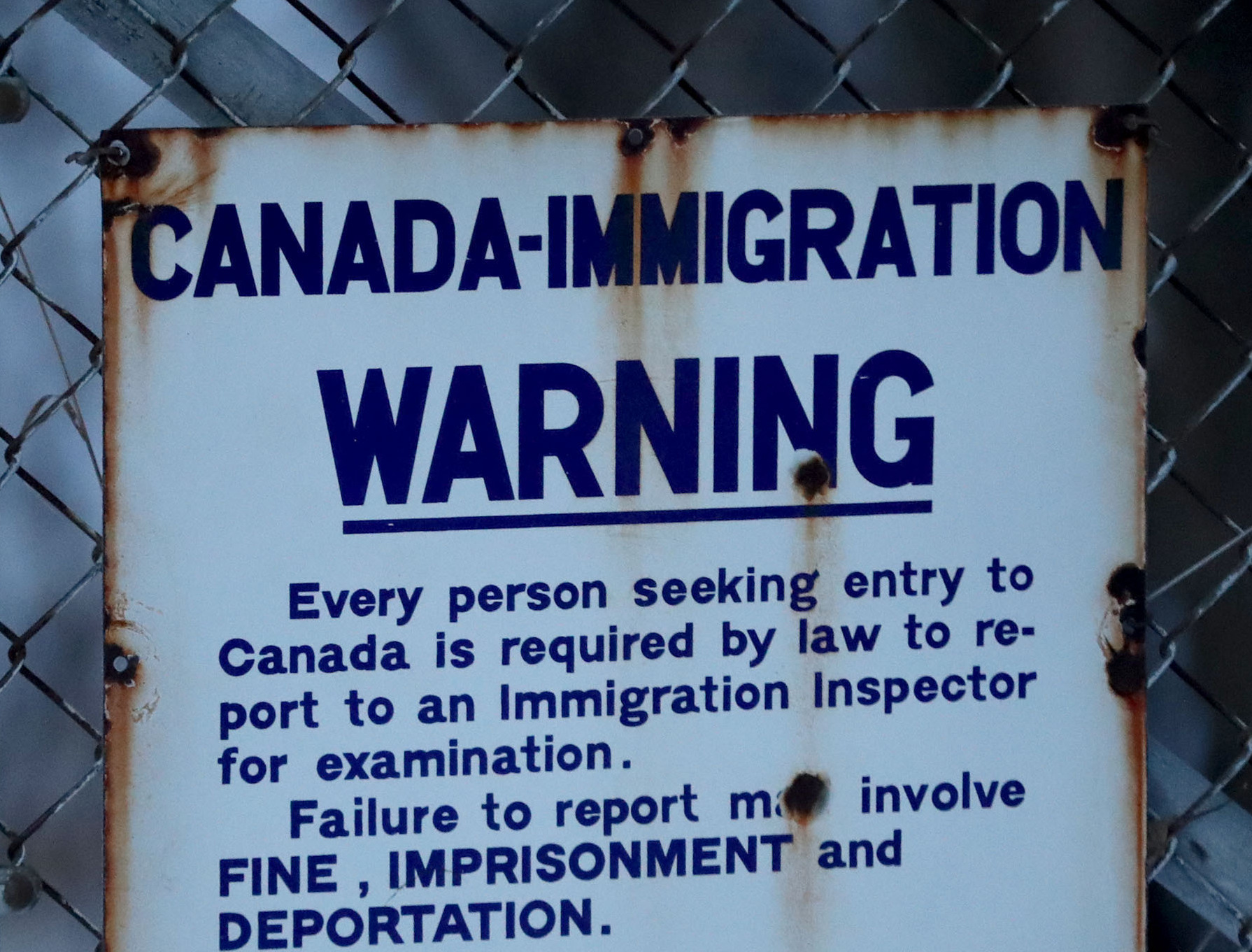 Back in January, Justin Trudeau took a shot at Trump over immigration

To those fleeing persecution, terror & war, Canadians will welcome you, regardless of your faith. Diversity is our strength #WelcomeToCanada[2]

That opinion is taking a hit

(CBC[4]) Prime Minister Justin Trudeau has a message for asylum seekers: crossing illegally into the country doesn’t offer an advantage when it comes to obtaining refugee status in Canada.

“If I could directly speak to people seeking asylum, I’d like to remind them there’s no advantage,” Trudeau said at a news conference Sunday in Montreal.

“Our rules, our principles and our laws apply to everyone.”

Trudeau’s comments come as the government grapples with a surge in asylum seekers crossing into Quebec.

In the first two weeks of August, more than 3,800 people[5] walked over the border into the province, compared to the 2,996 who crossed throughout all of July.

Speaking prior to Montreal’s Pride Parade, Trudeau stressed that anyone seeking refugee status will have to go through Canada’s “rigorous” screening process.

Canadian systems have been hard hit by the flow of illegal aliens coming through the U.S. and landing in Canada. On the west side it seems to be those from Mexico and Central America, and the east side Haitians.

He said the government is managing the unprecedented flow of predominantly Haitian asylum seekers and that all of them will be subjected to the usual security checks and evaluations before obtaining refugee status in Canada.

In other words, half have been deported.