A county judge in Oregon is now the target of the DOJ for supposedly aiding an illegal immigrant to escape by letting them use her private entrance to avoid being seized by federal agents[1]. The judge is currently not facing criminal charges at this time; however, the Department of Justice is looking into the allegation to decide whether or not to charge her. 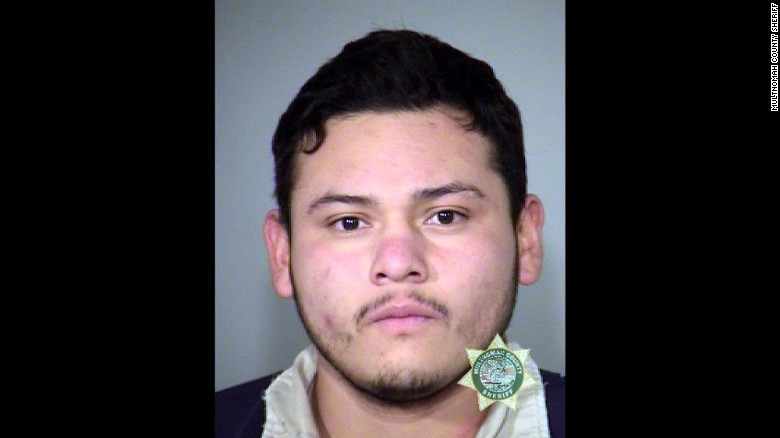 “I was troubled because, on the face of it, what I heard sounded like potential federal criminal law violations and/or ethical violations. Generally, we’re talking about obstruction of justice.”

The case started in January at the Multnomah County Courthouse in Oregon, where 22 year-old Diddier Pacheco Salazar was already set to plead guilty to two charges having to do with a January 1 DUI arrest, and on January 27, Pacheco went forward and pleaded guilty to one count of driving recklessly and one count of driving under the influence of intoxicants. 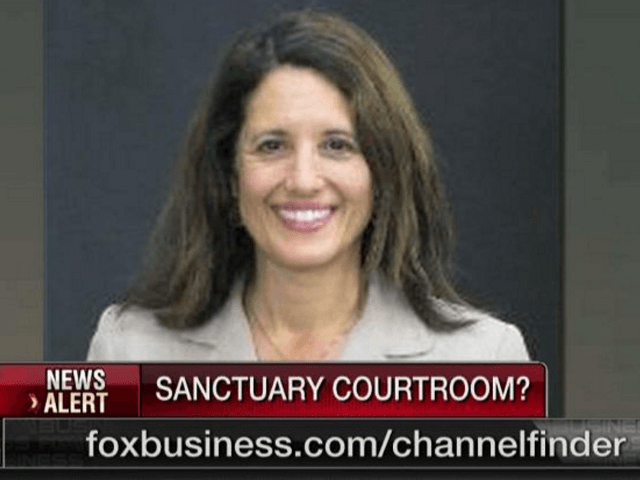 The Oregon newspaper had the story and reported that plainclothes federal agents with U.S. Immigration and Customs Enforcement had been at the courthouse searching for illegal immigrants. When the news of their activities was made clear, lower court judge Monica Herranz allegedly had Pacheco protected and led out through a private entrance in order to avoid being captured by ICE agents who were doing their jobs and looking for him to arrest on immigration charges. They didn’t get to him, but he was back in court two weeks later and that was when they did.

The attorney for the illegal alien, John Schlosser declared amazement at the departure of his client from the courtroom:

“I prepped my client. I said, ‘I don’t know if they’re going to pick you up outside or what, but here’s how to prepare.’ After the court appearance, I went out in the hallway and sat. My client never came out. I can’t say that I’m surprised he didn’t come out, but I gave him his options, and assume he had to have been escorted out some other way.”