Oh boy, liberals are sure to get their panties in a knot now.

President Donald Trump isn’t allowing the delay tactics of the previous administration to prevent him from making America great again by ousting a load of people who have been breaking the law since day one. While immigration lawyers had a series of tools in their arsenal to delay court-ordered deportations under Obama, Trump isn’t playing those games and is demanding courts issue decisions faster regarding the legal ability of an immigrant to stay in the United States. 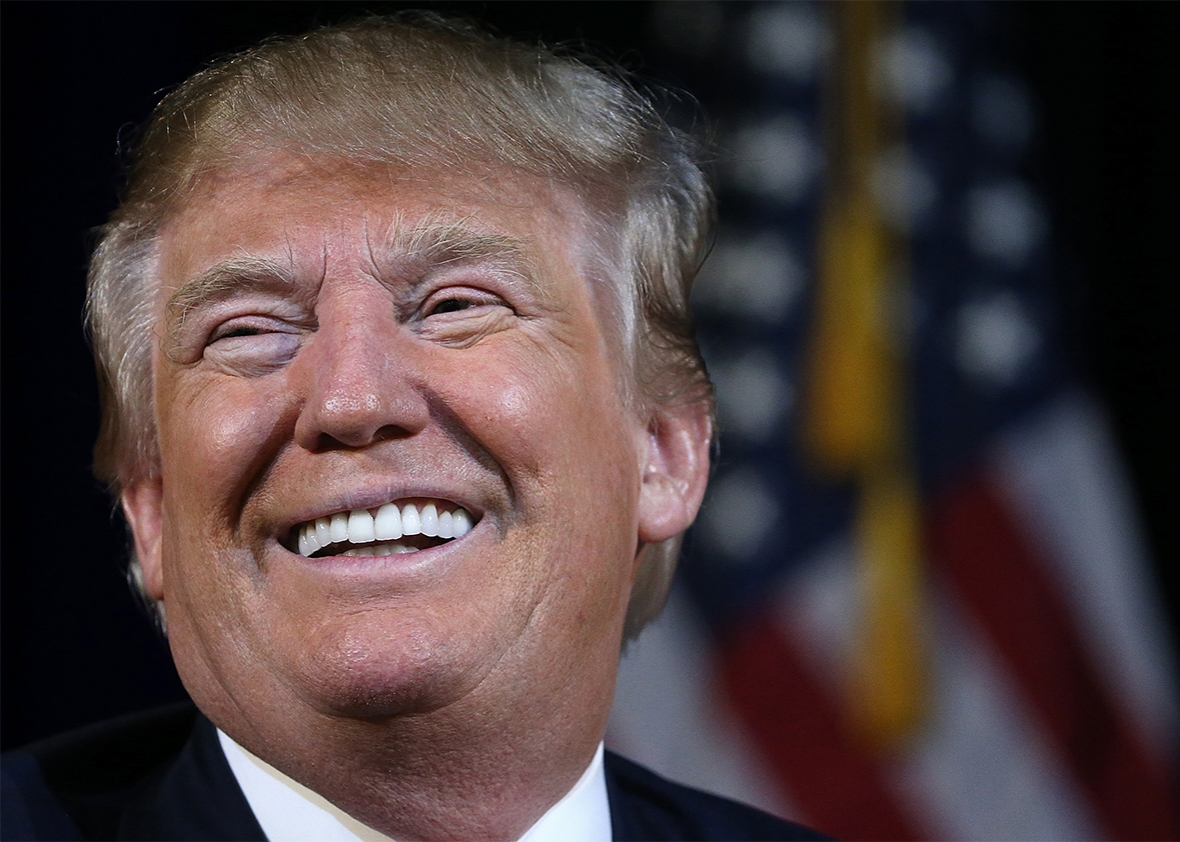 During Obama’s 8 years as President, immigration lawyers often left their client’s case in a sort of legal limbo, which made it impossible for the court to issue a decision in their case. Reports indicate that 200,000 deportation cases were closed by use of administrative closure under Obama.

“Rather than getting [a decision on removal proceedings] … Instead it created this culture of seeking continuance to try to build up a request for prosecutorial discretion for administrative closure, and so it had a ripple effect,” said an official from the Justice Department.

New statistics are showing, however, that under Trump, court cases are moving much faster and judges are handing down more decisions. Immigration judges issued 100,000 final decisions from February through September of 2017, which is a whopping 16% increase from the same time period in 2016, and the total number of removal orders has increased 29%.

Not only that, but it is a waste of taxpayer dollars to keep creating court dates for people who are never actually going to see a decision in their case. I personally hate wasting money in my own life, but it makes me livid that the taxes I was paying were going, in part, to these courts where nothing was getting done.

“They utilized a mechanism called administrative closure to remove the immediate threat of deportation by putting an immigrant into a state of legal limbo,” said immigration lawyer Matthew Kolken. “Although still subject to the immigration court’s jurisdiction, an immigrant facing deportation would no longer have to be concerned about having their case scheduled for a hearing. In sum, their case was put on the back burner of the stove, with the burner turned off.”

Thank you, President Trump, for doing something to make the deportation process less stressful for all involved.