You know, when you’re thinking of companies you trust to fight terrorism, odds are the military – not a beer company – comes to mind. However, Heineken thinks they know exactly how to prevent Jihadists from blowing people up and cutting their heads off.

Invite them into your country and crack a beer!

No, I’m not kidding. 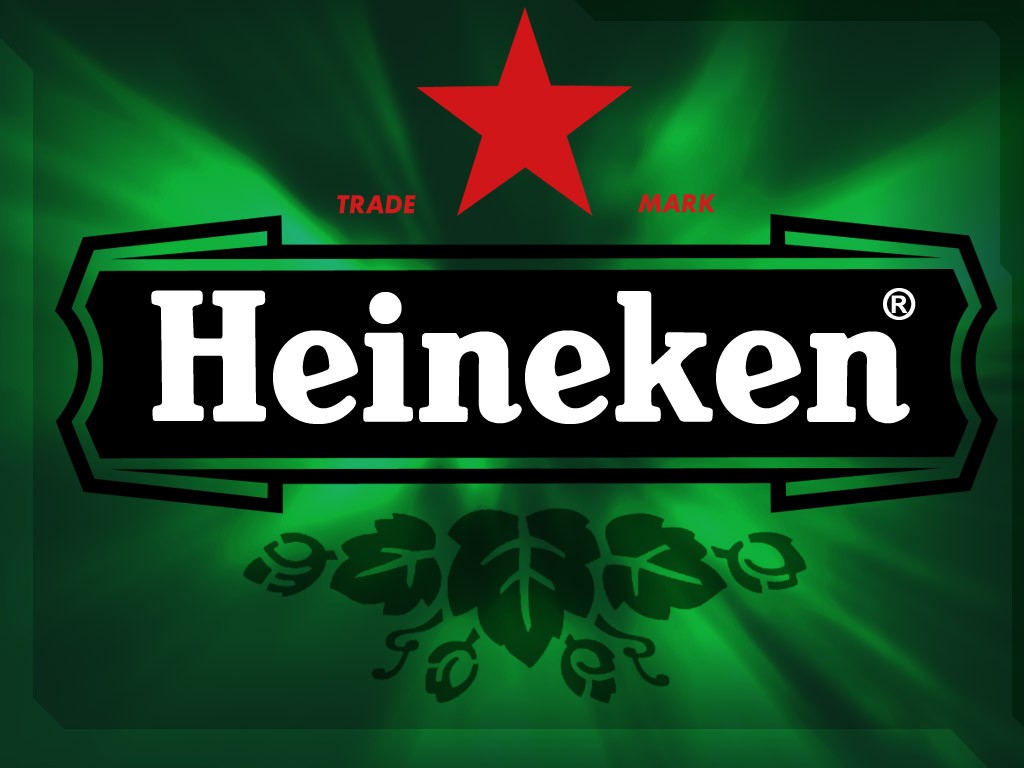 Memorial Day is a big weekend for beer companies, but something tells me that Heineken isn’t going to have the sales numbers that they’re expecting.

This might be due to the fact that they are advocating for open borders right on the bottle of their sub-par beer, following the Manchester bombing at an Ariana Grande concert.

If you have the misfortune of visiting a friend or family member with questionable taste in adult beverages, you might be forced to choke down some progressive politics with your Heineken. As you wonder if the drink in your hand was made with real horse urine or artificial flavoring, you might catch a glimpse of the ridiculously idealistic message on the side of the bottle. It will look like this:

“Here’s To An Open World. To a world without borders or barriers. To the belief that there’s more that unites us than divides us. To finding common ground. So raise a bottle with the person next to you. Because a stranger is just a friend you haven’t had a cold Heineken with yet.”

I assure you if a stranger handed me a Heineken, I wouldn’t be likely to think that they are trying to befriend me. To the contrary, I would believe that they hated me for some unknown reason and were trying to make me as miserable as possible in the most passive-aggressive ways.

Oh, but it gets better. Or worse, depending on if you’re American or communist.

Watch the ad below: