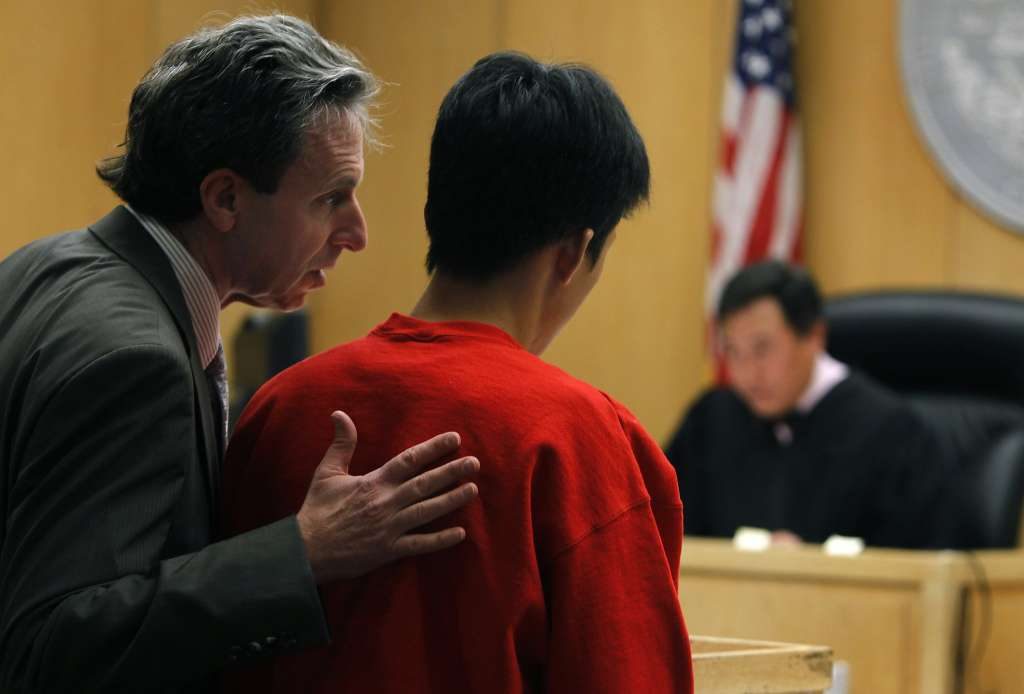 Yesterday, a jury in San Francisco reached a verdict on an illegal alien accused of killing five people.

Binh Thai Luc, 41, was found guilty after the jury spent 6 days deciding on their verdict. As well, the jury found Luc to be guilty of five counts of attempted robbery and a further two counts of burglary.

The criminal was born in Vietnam and was an illegal alien in the United States[2] who had been originally scheduled to be deported in 2006 due to his violent, criminal behavior. When the verdict was handed down, Luc reportedly did not show any reaction. He is up for life in prison without chance of parole. The gravity of the charges could have put him in line for the death penaltym but the District Attorney did not look for that punishment.

Binh Thai Luc had been working as a plumber in the city of San Francisco and already with heavy debts was given an eviction notice. The victims of his crime, the Lei family, were attacked in their home after Luc had spent the night at the casino losing even more money. While there were no eyewitness accounts reporting that Luc had been seen near the home at the time of the murders, it was later found that blood on Luc’s jeans matched one of the victims. 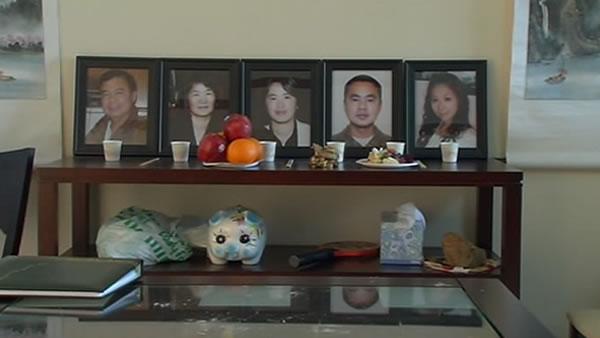 The family members who were killed were Hua Shun Lei, 65, and his wife Wan Yi Wu, 62. Their adult daughter Ying Xue Lei, 37, son Vincent Lei, 32, and Vincent’s wife, Chia Huei Chu, 30. The murders took place on March 23rd, 2012. The family kept thousands of dollars in cash in their home and Luc was found with $6,500 on his person when he was arrested.

After the murders, Vincent’s young niece found the bodies and reacted by running out of the home screaming to her mother: “Mommy, bodies! Bodies!” The girl, 12, is not named. Her mother, Nicole, called authorities to report the crime. On the recording of that audio, Nicole can be heard saying “They took the money, the money is gone!”

At first, prosecutors allege that investigators had no leads in the case and could not figure out if it was in fact a quintuple murder, or if it was a grisly murder-suicide. The defense for Luc argued that it is possible that an unknown person had been responsible for attacking the family, attempting to pin the blame on gang members from Chinatown or the ex-boyfriend of one of the female victims.

There was no clear motive that necessitated the murders, since Luc appeared to only be interested in stealing the cash. Previously, he had spent almost 10 years in prison after he was found guilty of an armed robbery of a Chinese restaurant in San Jose in 1996. Upon his release, he was supposed to be sent back to Vietnam, but without the right documentation from his home country, ICE was unable to send him back, instead releasing him back to American soil.