Four life terms in prison is nothing compared to the eternity of Bubba’s backdoor horror that awaits illegal alien Michael Rodriguez Garcia[1] as a result of his monstrous raping and sodomizing of two children. 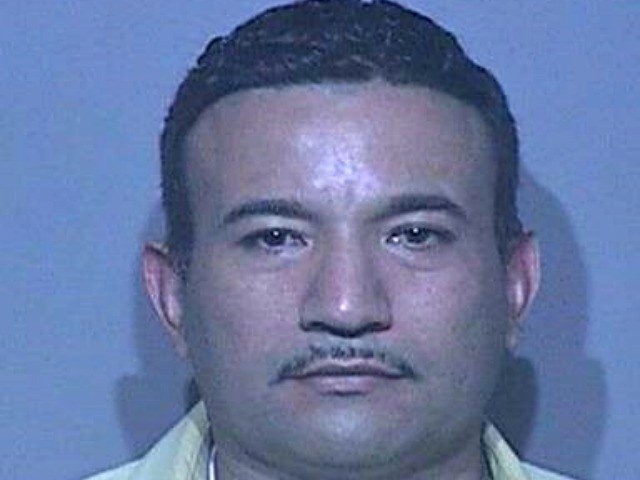 A 40-year-old illegal immigrant was sentenced to four life terms for the rape and sodomy of two children in Bay Minette, Alabama last week.

If you don’t support a strong American border and refuse refugees, does that mean you support child rape? It’s bad enough that our own citizens commit heinous acts and American’s shouldn’t have to deal with undocumented illegals or fleeing refugees.