A U.S. citizen, who has been found guilty of assaulting a U.S. Border Patrol agent while they were smuggling about five pounds of crystal meth, will be spending almost 20 years in prison. 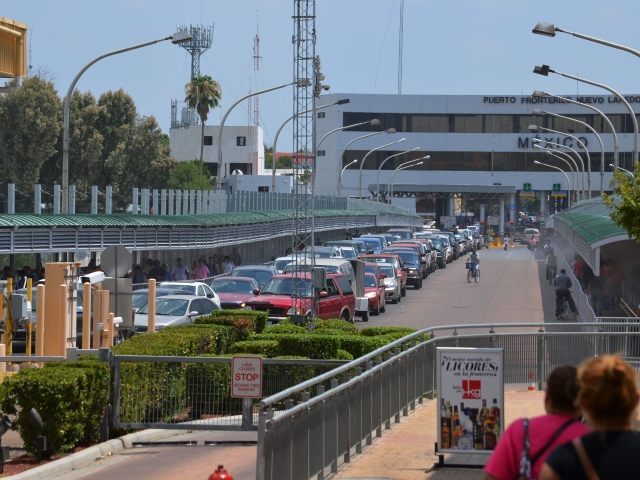 His name is Jorge Rocha and he is a 40 year-old American man who went before Judge Marina Garcia Marmolejo, who then graciously sentenced him to spend 235 months, or 19 years and 7 months in prison. He assaulted a federal agent and so he is lucky that is all he got.

The case against him began back in 2016, when U.S. Border Patrol agents were called into the downtown area to intercept this drug smuggler. When the first agent arrived to the area, he saw Rocha running out of the river and towards the stairs that led up to a shopping center.

The agent was trying to carry out the arrest, when Rocha struck him in the head multiple times with an object they have not been able to identify.

Following this, backup arrived and the group was able to arrest Rocha and locate the drug package with five pounds of meth that he was trying to smuggle.

As reported by Breitbart, this all took place in an area that is a favored crossing point for drug smugglers working for the cartel. The Los Zetas cartel, who have since changed their name to Cartel Del Noreste.

…Ridiculous. Changing their name like it’s a brand they are trying to market to a wider audience.

This ‘stupid’ needs to stop…