Illegal Aliens Arrested For Squatting In The Home Of A Deployed Soldier, And You Won’t Believe The Home’s Condition

This will make your blood boil[1], guaranteed. 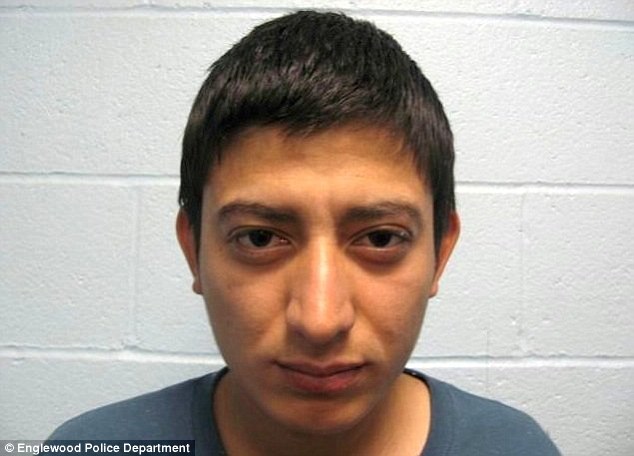 Five illegal immigrants have been arrested for squatting in a deployed soldier’s home – leaving it covered in feces and urine.

The men have occupied the three-story home in Englewood, New Jersey, for at least a few weeks as its owner, a female soldier, is stationed out of the city.

According to police, ‘the conditions in the home were deplorable throughout’, with evidence of partying and squalor.

They discovered the disgusting scene after one of the men, 18-year-old Carlos Rosales-Campos, was arrested on Sunday following a theft at a nearby restauran

One of the men, 47-year-old Oswaldo Meneses-Arango, is a legal resident from Colombia.

However, the other three – Rosalio Valencia-Hernandez, 49; Rene Contreras-Ixtla, 39; and Evaristo Chavez, 34 – are illegal immigrants from Mexico.

Aside from Chavez, all of the men are homeless, police said.

Northjersey.com reported that empty beer bottles, clothing and plastic gloves could be seen in the yard of the single-family home.

At the back, someone had knocked out a glass pane of the rear door.

The remaining men were charged on Monday with fourth-degree criminal trespass.

In a way, this is a fairly good metaphor for the illegal immigrant issue writ large. You have people who trespass on land that doesn’t belong to them, take over and occupy property without consent and, in too many cases, trash that property resulting in economic loss.

That doesn’t describe all illegal immigrants, of course, or even most. But there are enough stories like this to call into question why America is allowing any of them to stay without the authorities knowing who they are, why they’re here and how they’ll be leaving.