Illegal Immigrant is Accused of Choking Woman, Tying Her Up With an Extension Cord, and Kidnapping Her Baby

Illegal immigrants sure do give a lot to this country — like massive increases of crime and disease, for example. One illegal alien is a shining example of what they contribute to the United States, by assaulting a woman and kidnapping her baby. 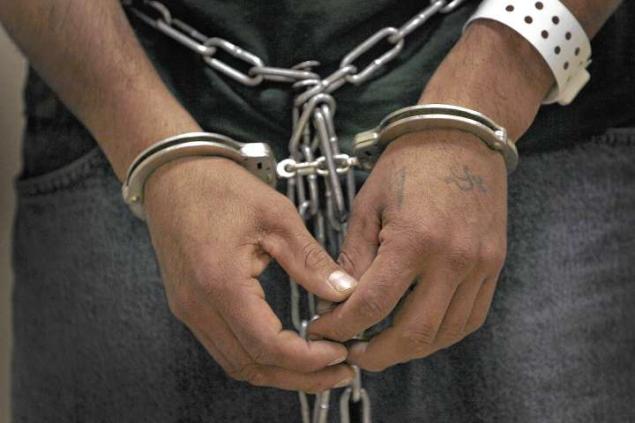 A Mexican man who is in the U.S. illegally remains behind bars and stands accused of assaulting his girlfriend and kidnapping her baby.

While a municipal judge set bond for Soriano, he remains behind bars on an immigration detainer.

Soriano had been shopping with his girlfriend when he allegedly assaulted her following an argument. Soriano is accused of choking the woman until she passed out and then tying her up with an extension cord before driving off with the woman’s 1-year-old baby boy.

When the victim woke up she was able to free herself and call authorities giving them a description of the vehicle. Police were able to locate Soriano and rescue the child unharmed.

Who wants to bet that this guy will be released from jail with just a slap on the wrist, and then not deported? After all, illegal immigrants are only committing the crimes that Americans won’t commit.