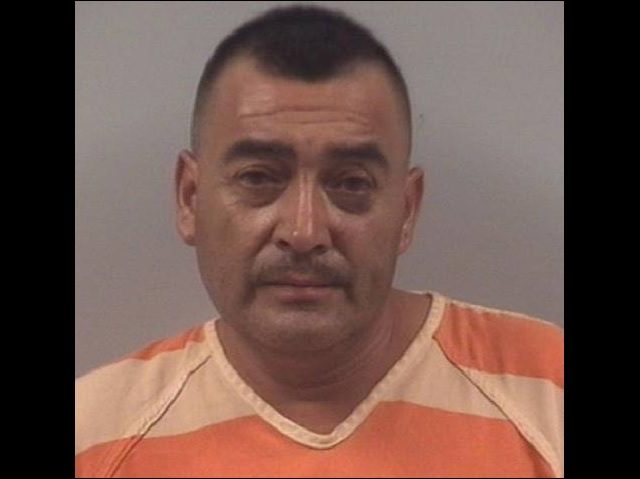 Jose Campuzano-Ramirez had already been deported.

But that wasn’t enough to stop the 52 year-old illegal alien from Mexico from making his way back into the country. And now he is being accused of attempting to rape an 89 year-old woman in her home in North Carolina.

The News and Observer tells us that he is currently being held in lieu of a $1 million bail in a Johnston County jail.

According to the paper:

At this time, we don’t know when his first official court date will be set. According to police information, Campuzano-Ramirez broke into his victim’s home on Sunday in the early hours and the police arrived after a 4:00 a.m. phone call brought them to her residence. She was found to have been injured and her attacker had fled the scene.

Officers used a K-9 unit to track his scent where he was caught after a “lengthy track.”

Immigration and Customs Enforcement (ICE) confirmed to Breitbart Texas that Ramirez is a previously deported illegal alien with a detainer.

Should Ramirez be released from local law enforcement custody at any time, he will be turned over to ICE agents where he will face deportation for the second time.

They’re not sending their best.

And they’re all staying in sanctuary cities that are trying to skirt the law of the land that needs to make sure guys like Jose don’t get a chance to hurt innocent victims.