Jorge Ramos on Illegals: America Is ‘Our Country, Not Theirs’ — ‘And We Are Not Going to Leave’

Univision senior anchor Jorge Ramos alleged on Friday that the United States belongs to Latino migrants, unquestionably stating to a Spanish-speaking audience that “it is our country, not theirs.”[1] 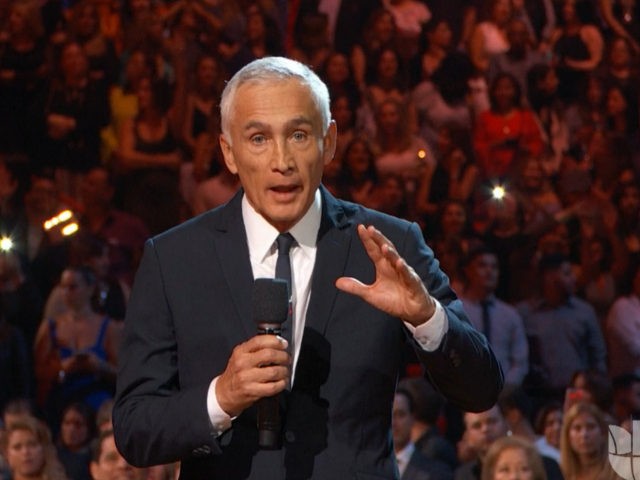 Ramos took a different aim, changing from talk of diversity and togetherness into boasts of seizure. The immigration of huge swathes, especially illegal immigration, was a fait accompli. The U.S. can do nothing about it and they must acknowledge that America is “not their” country and that illegal aliens, specially Latinos, “are not going to leave,” he said.

In Spanish, Ramos said, “I am an immigrant, just like many of you. I am a proud Latino immigrant here in the United States. My name is Jorge Ramos, and I work at Univision and at the Fusion network.”

“And you know exactly what is going on here in the United States. There are many people who do not want us to be here, and who want to create a wall in order to separate us.” 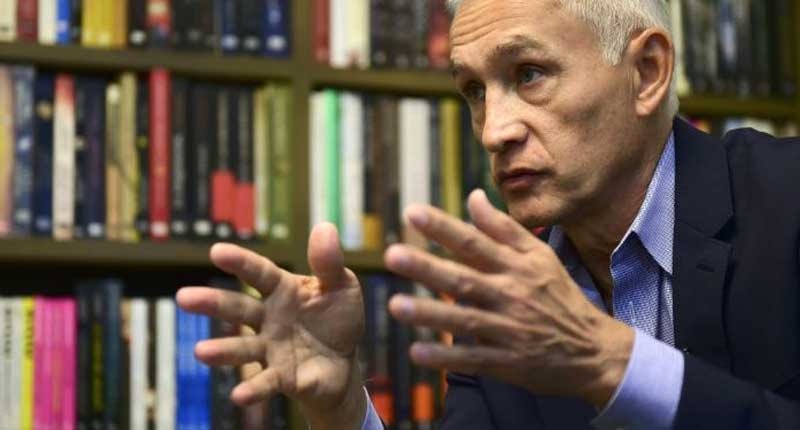 Ramos spewed this speech on Friday during Premios Lo Nuestro, or “Our Awards,” on Univision. He is also one himself who has immigrated to the U.S. from Mexico, oftentimes portraying American law as unjust and prejudiced and supports open borders…of course.

Ramos has finally gone full insane, right in front of our eyes.