The Obama administration has allowed thousands upon thousands of illegal immigrants to stay in the United States — even the ones who commit crimes, have been arrested and should have been deported. But instead of doing their jobs, the administration is delaying over 56,000 deportation cases[1]… and they’re trying to do it quietly. 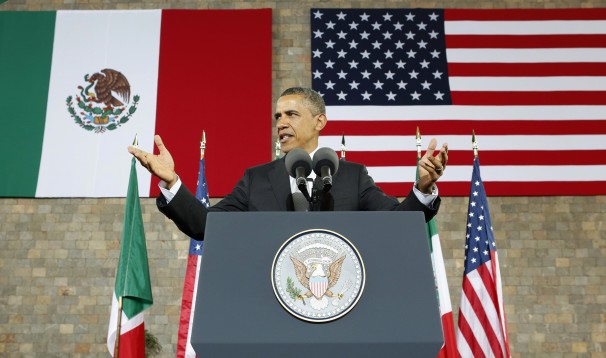 Immigration lawyers, federal officials and judges described the shift in policy in interviews, saying it has been happening for months without anyone knowing. Before, the administration had widely announced that cases relating to the 2014 surge of illegal immigration would be rushed through the courts in an effort to dissuade more central Americans from seeking to immigrate illegally. Obama evidently has decided to abandon that plan. 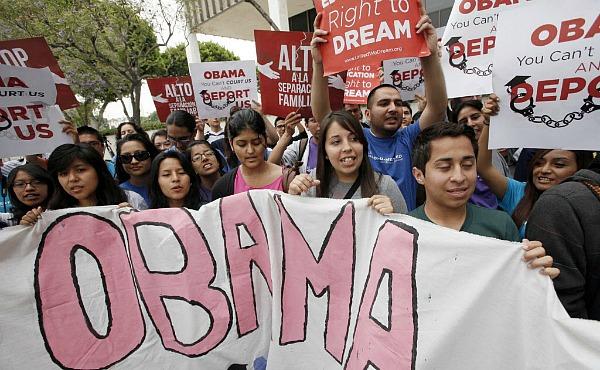 Shockingly, the reason that the Department of Justice is delaying the deportation cases is to save money. The decision to halt enforcement meant that immigrants who were supposed to be enrolled in an electronic monitoring program were not being tracked. Many of them were required to show up at government offices to be fitted with GPS ankle bracelets, but did not… with no consequences.

The government would have to pay between $4 and $8 every day to monitor these bracelets. The program was put into place because many illegal immigrants were not appearing in court as required. But now, because the administration is abandoning these cases, that cost is conveniently going away. Some of these cases have been pushed back as far as 2023.

The illegal immigrants who did show up to get fitted with their ankle bracelets are still having their cases expedited. “The whole thing is docket chaos,” said Paul Schmidt, a retired judge who spent 30 years working for federal immigration agencies.

Part of the issue stems around disorganization with the government; there are two agencies that handle deportations. The Department of Homeland Security arrests people, while the Executive Office of Immigration Review is a branch of the Justice Department that settles deportation cases. Lawyers and judges report that immigrants frequently are confused and don’t realize that there are two separate agencies.

But even the cases that are being pushed forward have become problematic. “In all of these cases, I’m going into the court date and say, ‘I was not given any chance to say whether or not I was available, so I have to adjourn this,” Bryan S. Johnson explained. He is a private immigration lawyer in New York. Cases moving faster also mean that there often isn’t enough time for the immigrants to retain counsel, so they end up appearing in court unrepresented. And no matter what the situation is, cases have been taking years to be completed. Eleni Wolf-Roubatis, immigration program director at the Centro Legal de la Raza in Oakland, California, says that many of her cases have been pushed back to as late as 2020. “We can’t take on someone else who is on a waiting list because someone we thought was going to be completed is now still our case for four years,” she explained.

Still, despite all of this, the number of illegal immigrants entering the country this year is expected to exceed the number who came in 2014.