It becomes clearer every day that Obama’s loyalty does not lie with the American people. The newest example of that is a shocking report showing that his administration is preparing millions of amnesty ID cards. 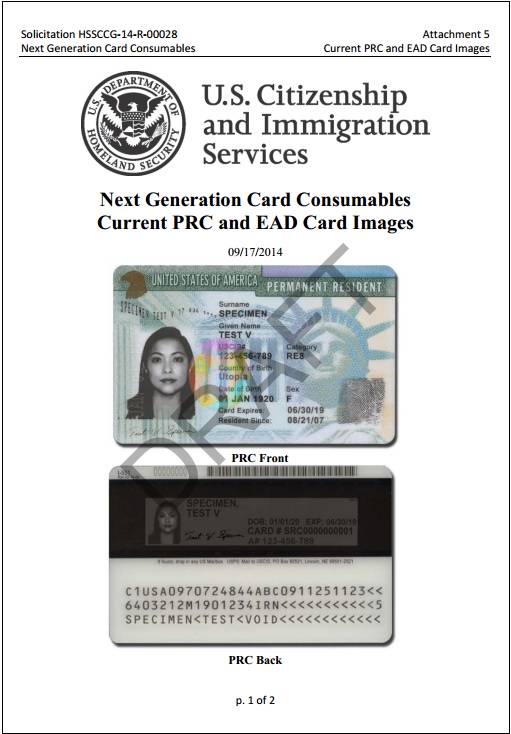 Despite no official action from the president ahead of the election, the Obama administration has quietly begun preparing to issue millions of work authorization permits, suggesting the implementation of a large-scale executive amnesty may have already begun.

Unnoticed until now, a draft solicitation for bids issued by U.S. Citizenship and Immigration Services (USCIS) Oct. 6 says potential vendors must be capable of handling a “surge” scenario of 9 million id cards in one year “to support possible future immigration reform initiative requirements.”

The request for proposals says the agency will need a minimum of four million cards per year. In the “surge,” scenario in 2016, the agency would need an additional five million cards – more than double the baseline annual amount for a total of 9 million.

“The guaranteed minimum for each ordering period is 4,000,000 cards. The estimated maximum for the entire contract is 34,000,000 cards,” the document says.

Why do we even bother having borders at this point? If we’re going to let anyone who just waltzes over the southern border — and it has to be the border with Mexico, because Canada doesn’t count — become legalized, then why even bother having immigration laws at all? So that we can spit in the faces of the immigrants who actually do respect our laws and immigrate here legally?