While liberals are quick to speak out against a wall on the Southern border and quick to cry out for “open borders,” they seem to be missing so many key factors. Only one of which is the major drug problem America is facing at the hands of the Mexican Drug Cartel. 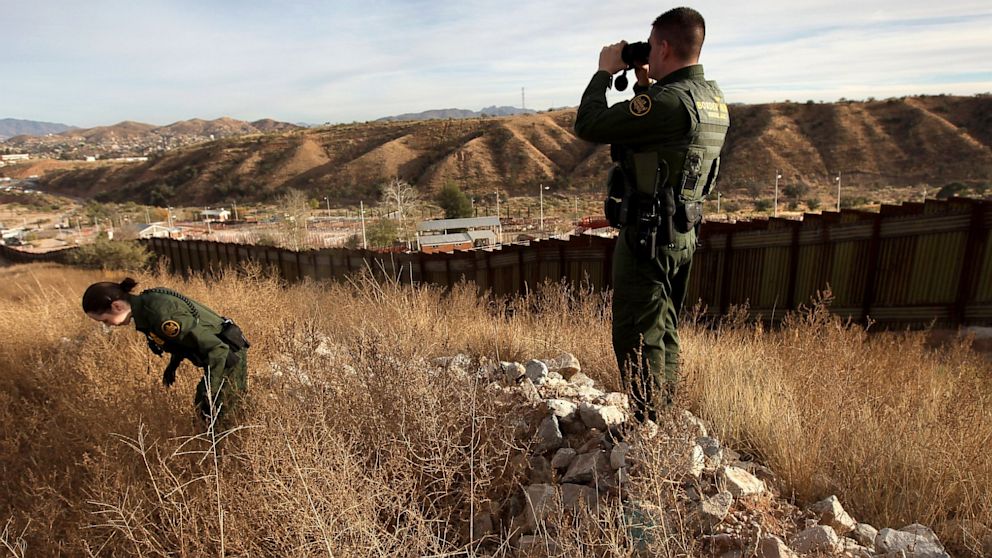 Allen B. West[2] reports on the situation:

Authorities discovered 224 border tunnels originating in Mexico from 1990 to March 2016, including 185 that entered the United States, according to the latest U.S. Drug Enforcement Administration annual survey. Many are shallow holes, but some are elaborately constructed with hydraulic lifts, water pumps and rail cars.

Tunnels are generally used for multi-ton loads of marijuana because the drug’s bulk and odor are difficult to conceal for motorists and pedestrians who enter the United States at official border crossings, the preferred method for smuggling methamphetamine and heroin.

Once the passages are found, the “tunnel rats” go inside, a dangerous assignment because there’s always a chance the walls can collapse. They map and measure the passages and work on filling them with concrete to prevent them from being used again.

The U.S. Department of Homeland Security says it spent $8.7 million to fill tunnels from 2007 to 2015. Last week, it awarded a $153,000 contract to inject concrete into the U.S. part of a completed tunnel lined with cobblestone. The tunnel was discovered in October. It ended in a San Diego warehouse 1,200 feet north of the border. 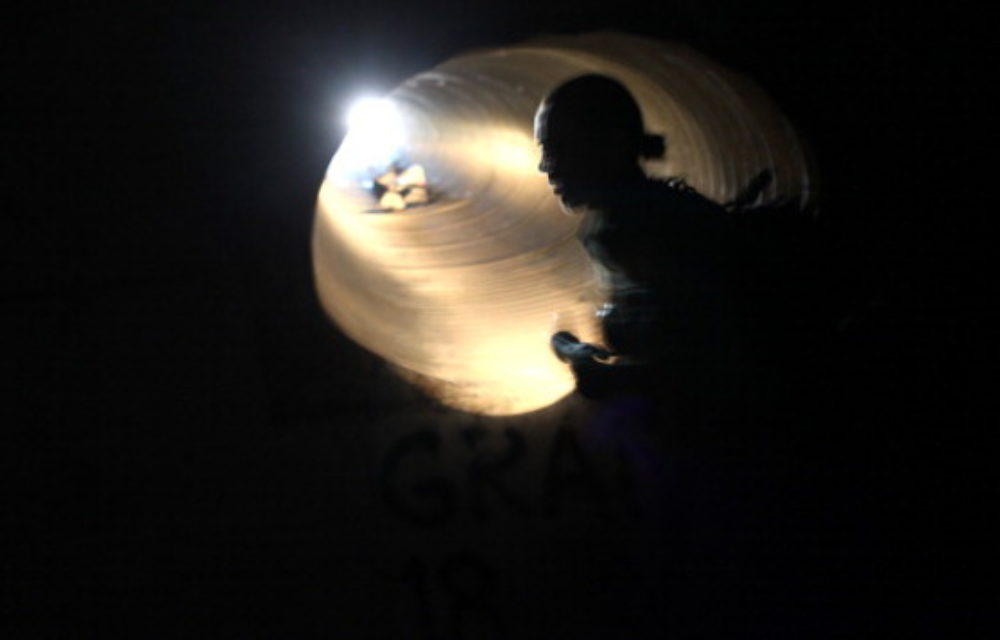 So many people are unwilling to admit there is a problem. What now? 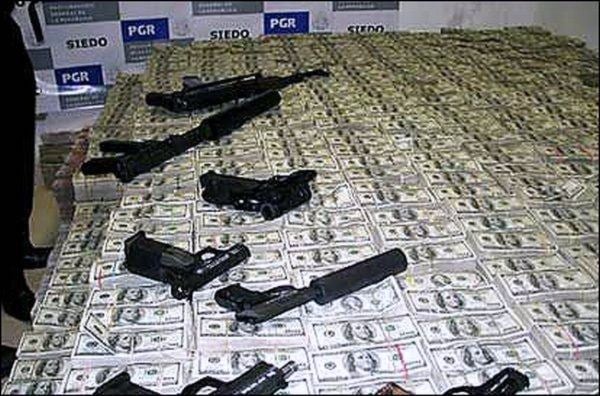