This is the reality of illegal immigration in America, folks. In McAllen, Texas, a previously deported illegal alien who had been convicted of sexually assaulting a child earlier this year is back in the United States. Disgusting:[1] 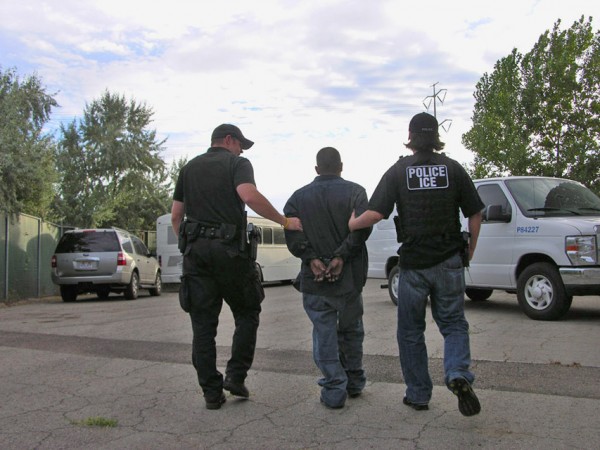 After the arrest, the agents learned that Silva Duran had been deported four months earlier, on April 3, 2015, through Brownsville, Texas. The deportation came just one day after he had been sentenced to 10 years of probation at a state court in Rio Grande City on the charge of sexual assault of a child.

Silva was formally charged with one count of illegal reentry by U.S. Magistrate Peter Ormsby in McAllen. It remains unclear if his arrest will have an effect on his probation sentence and if state prosecutors will seek to have the probation sentence revoked in exchange for jail time.

You can read the full criminal complaint here[3]