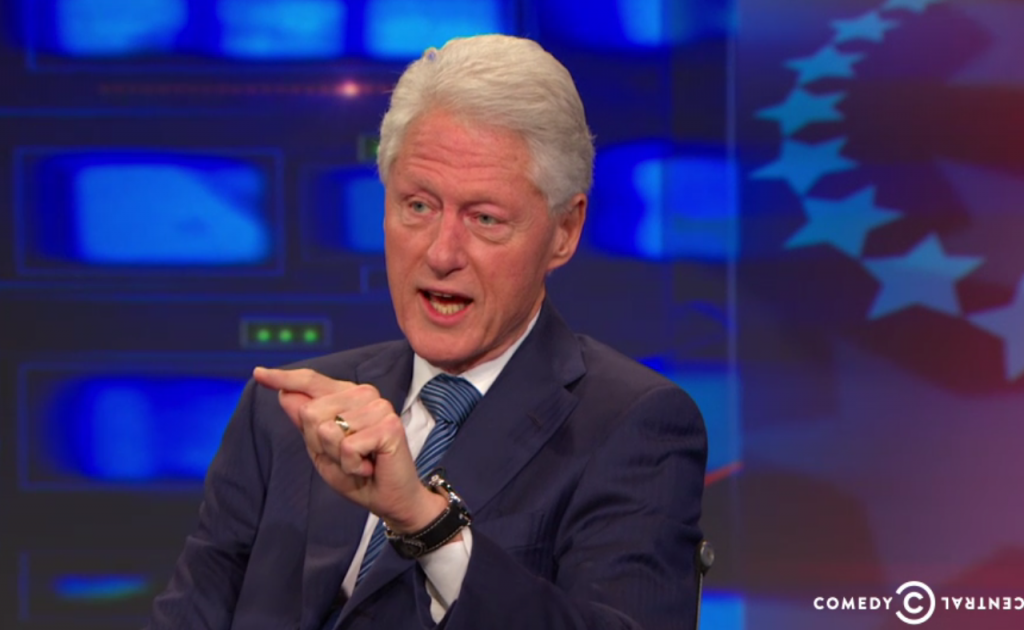 With the recent immigration and refugee crisis now more than ever the line is divided. The concept of regulating illegal immigration especially in regards to our southern border is largely questioned. Interestingly enough, however, Bill Clinton’s speech seems to be one of the most powerful arguments against illegal immigration and against an open border. Listen to it below.

By far, my favorite part has to be this,

The jobs they hold might otherwise be held by citizens or legal immigrants. The public services they use impose burdens on our taxpayers. That’s why our administration has moved aggressively to secure our borders more by hiring a record number of new border guards, by deporting twice as many criminal aliens as ever before, by cracking down on illegal hiring, by barring welfare benefits to illegal aliens.

In the budget I will present to you, we will try to do more to speed the deportation of illegal aliens who are arrested for crimes, to better identify illegal aliens in the workplace as recommended by the commission headed by former Congresswoman Barbara Jordan.

Alright Bill, I guess we agree with you.