Liberals have willfully blinded themselves and have attempted to do the same to others when it comes to the detrimental effects of illegal immigration. All in the name of being more “politically correct” than their conservative counterparts.

PC culture[1] is what they worship.

However, one Florida sheriff just schooled everyone about the true epidemic encompassing illegal aliens that completely exterminated the liberal message regarding open borders and lax immigration laws. 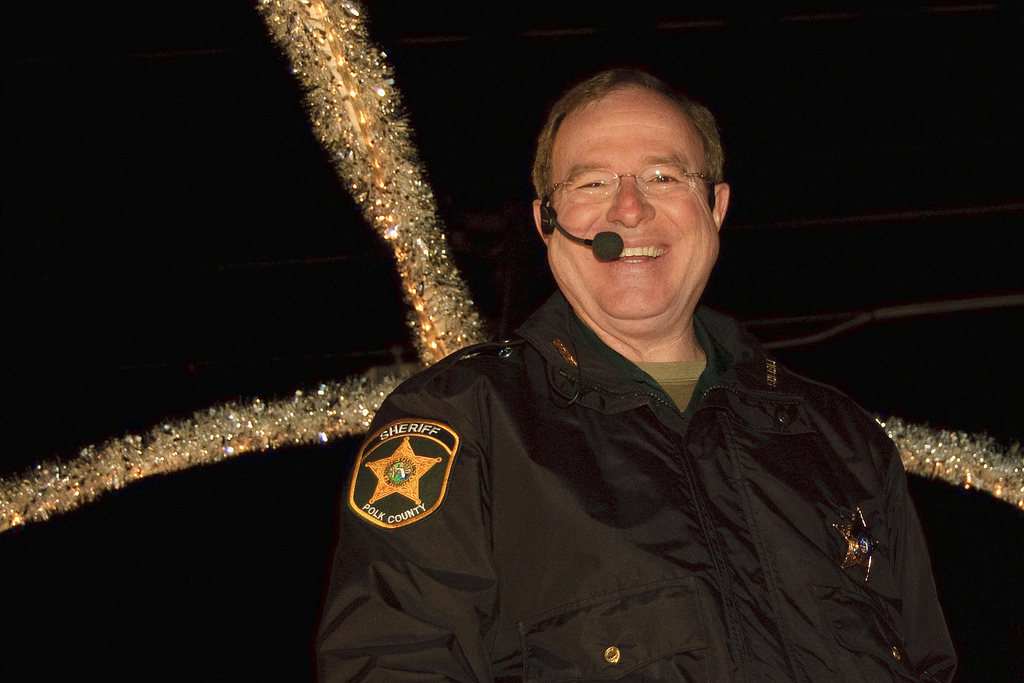 Polk County Sheriff Grady Judd spoke with Fox News Channel’s “America’s Newsroom” on how illegal immigrants have been committing felonies and “preying on people” in communities all around the nation.

Calling the illegal activities of immigrants an “epidemic” is no easy say. Judd said that law enforcement couldn’t get through a single day of their job without arresting “a lot of illegal aliens that are out here preying on the people in this country. (T)hey’re committing felonies, violent felonies, and they’re trafficking in narcotics, and if that’s not enough, we deport them, they come back, and pick up doing the same thing again.”

Judd shared that he could sense a change in the department, that a “different attitude by Immigration and Customs” regarding how to deal with aliens who get arrested since President Donald Trump’s administration, started to be clearer, and focused.

The interview is right here:

Instead of former President Barack Obama’s feckless policy of “catch and release,” where the unlawful immigrants would be arrested, but then soon after be released with the “requirement” that he or she return for a court date — which was mostly thwarted for obvious reasons — Judd is a proponent of the stance that local authorities keep these criminals locked up until they’re deported.

“I can tell you this, the community will be safer, less drugs will flow on our streets, and there will be less weapons violence. Every day, my detectives go out, and they seek out and arrest people for violating the drug laws. Many of those folks are illegal aliens, here, with guns, posing a specific danger to our deputies, to our law enforcement officers, and to the community.”