Who knew that President Trump could actually induce heart attacks in illegal aliens? To be fair, it’s fear from breaking the law doing this. A new study has come out in the Annals of Behavioral Medicine that puts forth that illegal aliens who fear being deported are suffering from high stress, which creates health risks. I don’t doubt that in the least. But to blame it on Trump is facetious. He’s not to blame here… those breaking the law bear the responsibility for their behavior and how it affects their health. Damn that personal responsibility thing.

The study purports that “Latinos report high levels of concern about deportation for themselves or others. No previous research has tested the link between worry about deportation and clinical measures of cardiovascular risk.” You could compare them with any other criminal on the run and the results would be similar I would wager.

My son-in-law is from Denmark. He’s an engineer, highly skilled and educated and he speaks two languages. He married an American, my step-daughter, and they had children. He came here and we vouched for him and funded his stay etc. It took him five years or more, but he got his green card and then became a US citizen last year. We are very proud of him. But under Obama at one point, he had to leave because he wasn’t the right race or religion even though he was married to an American. So, I have a whole lack of sympathy here for these illegal aliens. Come here the right way or go home. It’s that simple… it’s called the rule of law. 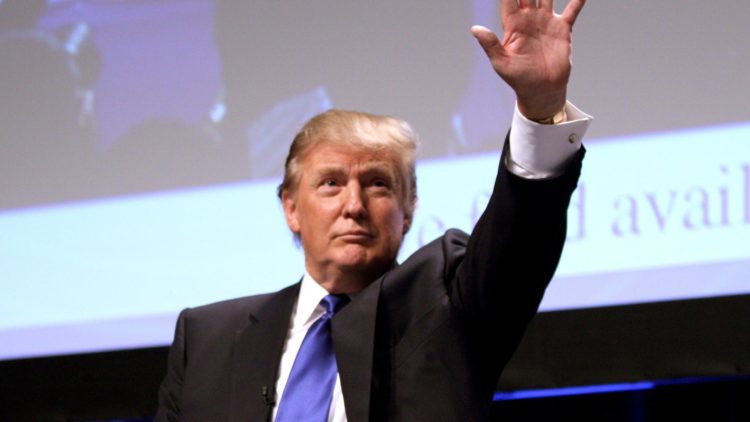 “Immigrant deportations in the USA have increased over the past decade, from an estimated 189,000 deportations in 2001 to a peak of 435,000 in 2013 to 333,000 deportations in 2015,” the study reads. “Increased deportation, as well as greater collaboration between local law enforcement officers and federal immigration authorities (e.g., under the national Secure Communities program, 2008–2014) has contributed to widespread worry about deportation, including among U.S.-born individuals.” Good. They are breaking the law.

Whoa Nelly! So, the deportation peaked in 2013? And the so-called program that helped local law enforcement cooperate with federal immigration authorities was from 2008 -2014? Gee, those were the Obama years. Go figure. If this study is to be believed, former President Obama was literally killing Latinos. Paging the media. 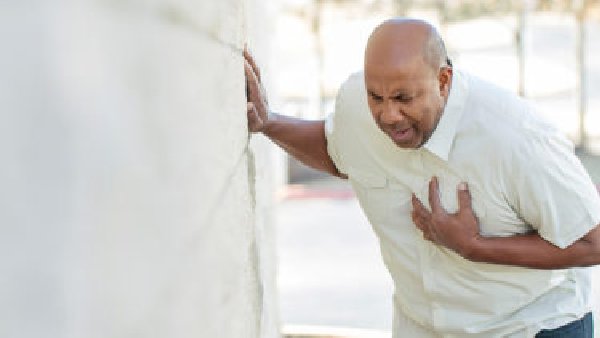 This study looked at 545 Latina women (skewed much?), who just happen to be lettuce pickers in the Salinas Valley. That’s where 70 percent of our lettuce comes from. It found that those who expressed “a lot of worry” about deportation had a higher Body Mass Index and a greater waist circumference. Let me get this straight… it’s Trump’s fault that Latinas are fat? Wow… there is no sense of responsibility exhibited in this study at all. It probably indicates also that they live in a land of plenty and aren’t starving to death… but I digress. Trump!

You do know these workers are treated like slave labor here in the US right? They aren’t loved because they are illegal aliens… they are coveted for cheap labor and because they tend to vote Marxist. But instead of blaming the left and corrupt businesses for taking these people out of poverty and placing them once again in poverty and servitude in the US, they go after Trump. Who wants to send them back to where they came from because they are breaking the law. That’s excessively messed up. Yet another rigged, leftist study that is nothing more than a bunch of deep, deep bull feces.