This right here[1] is an excellent reason officers should ride in pairs. A Texas deputy pulled over a pair of illegal aliens and that’s when the incident began. Deputy Ken Arant was in the process of arresting a man and a woman for having drugs in their vehicle… the man kept slipping through his handcuffs and viciously assaulting the officer. Arant tasered the guy and then the woman jumped in. She tried to get his gun and failed, but then the two fled in their car.

As they were leading off in a high speed chase, the illegal aliens flipped their car multiple times. Both are in critical condition. No sympathy here. If they could have, they would have surely killed that deputy. He was damned lucky they didn’t get his sidearm. This went down in the panhandle of Texas. The rollover crash occurred near the town of Estelline in neighboring Hall County. Deputies and EMS personnel from Hall County responded to the crash scene and transported the suspects to a local hospital for their initial treatment. 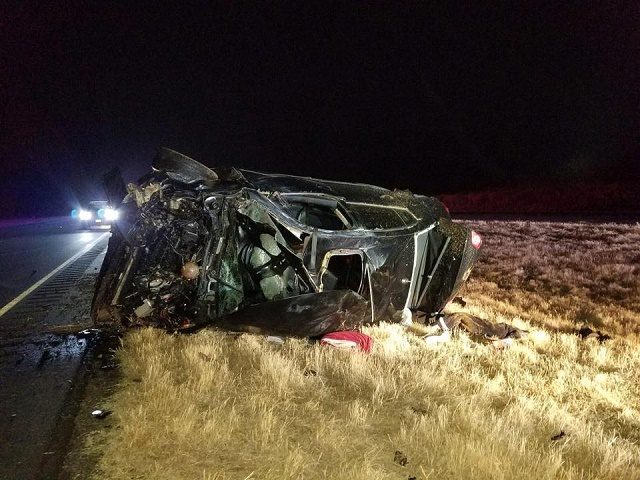 A Texas deputy sheriff was assaulted by what were described as two “undocumented” Mexican nationals following an attempted drug arrest.

Chambers County Sheriff Mike Pigg told the Red River Sun that Deputy Ken Arant was attempting to arrest a man for allegedly having drugs in his vehicle. Childress is located in the Texas Panhandle region about 140 miles northeast of Lubbock.

After cuffing the suspect, the man slipped from the handcuffs two times and began assaulting Deputy Arant, the Red River Sun reported[3] on its Facebook page. The deputy subsequently tased the suspect.

The woman traveling with the suspect engaged in the scuffle and attempted to get the deputy’s gun. The two suspects were then able to get to their car and flee the area.

During the high speed pursuit that followed, the driver lost control of the vehicle and rolled multiple times. The suspects were badly injured in the crash.

After review at the local hospital, both suspects were airlifted to University Medical Center in Lubbock. The man is in “extremely critical condition.” It is doubtful he will make it. Not to be callous, but no big loss. Both of these idiots were later identified by the sheriff as “undocumented Mexican nationals.” Why can’t they just call them illegal aliens? It’s what they are.

The whole thing happened right after midnight on Saturday. Breitbart Texas spoke with the Red River Sun Editor Ginger Wilson Saturday evening. She said she spoke with Deputy Arant who was resting at home following the incident. She said he was “sore, banged up, and bruised.” He told Wilson the two illegal aliens were lucky to be alive at all following the crash. I guess that’s a matter of perspective. Another incident that should never have happened thanks to Obama. Five more days… just five more. 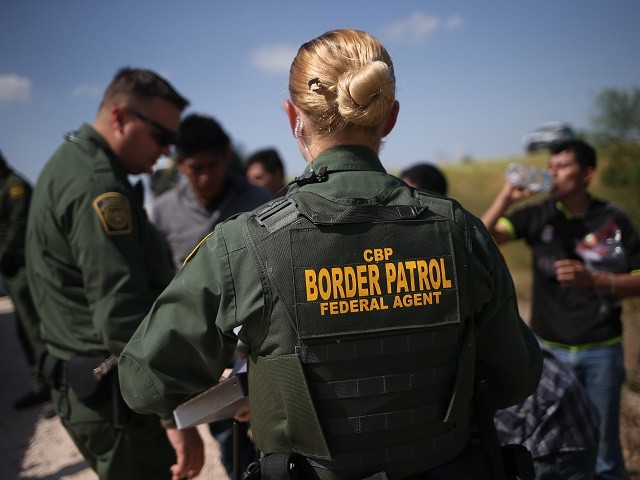