Since taking office, the Trump administration has been cracking down on illegal immigration. Donald Trump has issued executive orders to increase enforcement of existing immigration laws, ordered raids and deportations of illegal immigrants who have committed crimes and pushed forward with plans for his border wall. And this is evidently sending a strong message, as illegal immigrants have begun taking drastic steps of their own[1]. 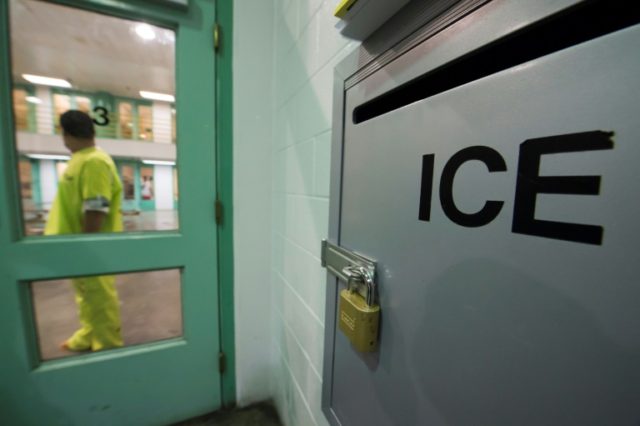 According to the “Pueblo Chieftain”, illegal immigrants have begun “self-deporting,” leaving the United States to return to Central America — with Mexico the most common destination. These immigrants are reportedly concerned that they will be prosecuted and then deported by the Department of Homeland Security.

“Sources report that some undocumented families have left the area for Mexico rather than run the risk of having a parent arrested or even sentenced to prison for immigration violations,” the newspaper reported.

The trend began after 14 illegal immigrants were deported from the Pueblo area. Most of them had immigrated to the United States legally, using H-2A foreign guest worker visas, but overstayed their visas and thus, had been living illegally for years. One immigrant, Benito Rubio, died in federal custody after he was given orders to deport himself. Federal charges were filed against Rubio after he refused to leave and continued living here illegally.

Attorney General Jeff Sessions has also been stricter with illegal immigration, choosing to once again implement a policy that would require criminal prosecution for illegal immigrants who crossed the border for the first time. Previously, under the Obama administration, people caught illegally crossing the border were merely sent back to their home country if it was their first offense and criminal charges were only filed if they were found to be repeat offenders.

Illegal immigrants caught crossing the border for the first time are being charged with misdemeanors; those who attempt to illegally enter the country again are charged with felonies.

Do you support stricter immigration laws?