There is an arrest warrant out for the killer of Kate Steinle. The U.S. Attorney’s Office for the Western District of Texas has issued the warrant. Jose Inez Garcia Zarate, the illegal alien who was acquitted in the murder of Kate Steinle, is now the subject of a massive government jurisdictional battle. 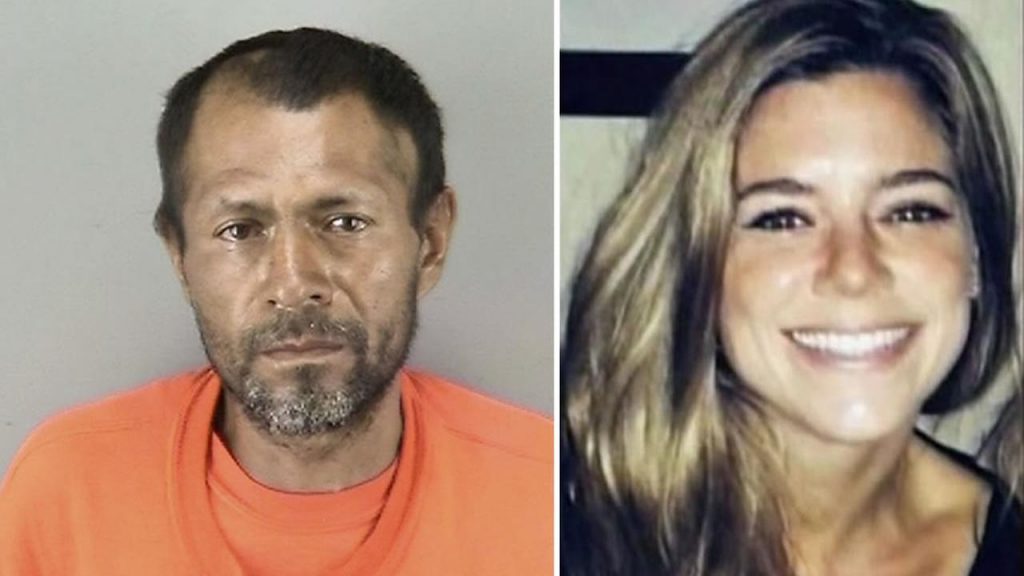 This guy was bad news to begin with. He was released from federal prison in 2015, deported multiple times and found himself in San Francisco because the federal government sent him there after his drug related charges surfaced after his prison sentence.

“Following the conclusion of this case, ICE will work to take custody of Mr. Garcia Zarate and ultimately remove him from the country,” U.S. Immigration and Customs Enforcement said.

The sanctuary city status of San Francisco needs to end. They quickly dropped his drug charges and refused to send him back to the federal government for deportation, so they just released him back on the streets. There is blood on their hands. Less than three months after his release, he was then arrested with relation to the death of Kate Steinle, who was struck by a bullet from an illegally possessed gun by this dangerous criminal.

From reading about the trial, it seems like involuntary manslaughter would be the lowest crime he should have been found guilty for. Although the jury did convict him of possessing an illegal firearm, for which Zarate will face a short prison sentence.

ICE Deputy Director Tom Homan added, “San Francisco’s policy of refusing to honor ICE detainers is a blatant threat to public safety and undermines the rule of law. This tragedy could have been prevented if San Francisco had turned the alien over to ICE, as we requested, instead of releasing him back onto the streets.”

A DOJ official informed Breitbart News that the federal government “requires this defendant to be remanded into the custody of US Marshals Service to be transported to the Western District of Texas pursuant to the arrest warrant.” There could be a huge showdown between the feds and California over this incident, including DACA implications.[3]

Yeah, they ignored the last one and Kate Steinle died because of it. What makes you think they are going to comply with this order? Is it time to cut ties already with California? They can rot in their filth if they want to. We can build the wall around them to keep everyone out once the money dries up and it turns into a 3rd world country.