U.S. Sheriffs Are DONE Being Targeted By Obama’s America – SLAM Washington DC With This Testimony! WATCH!

Washington D.C. seems to believe that there won’t be any repercussions for allowing illegal immigrants[1] in the United States, but these Sheriffs are about to burst their blissfully ignorant bubble. 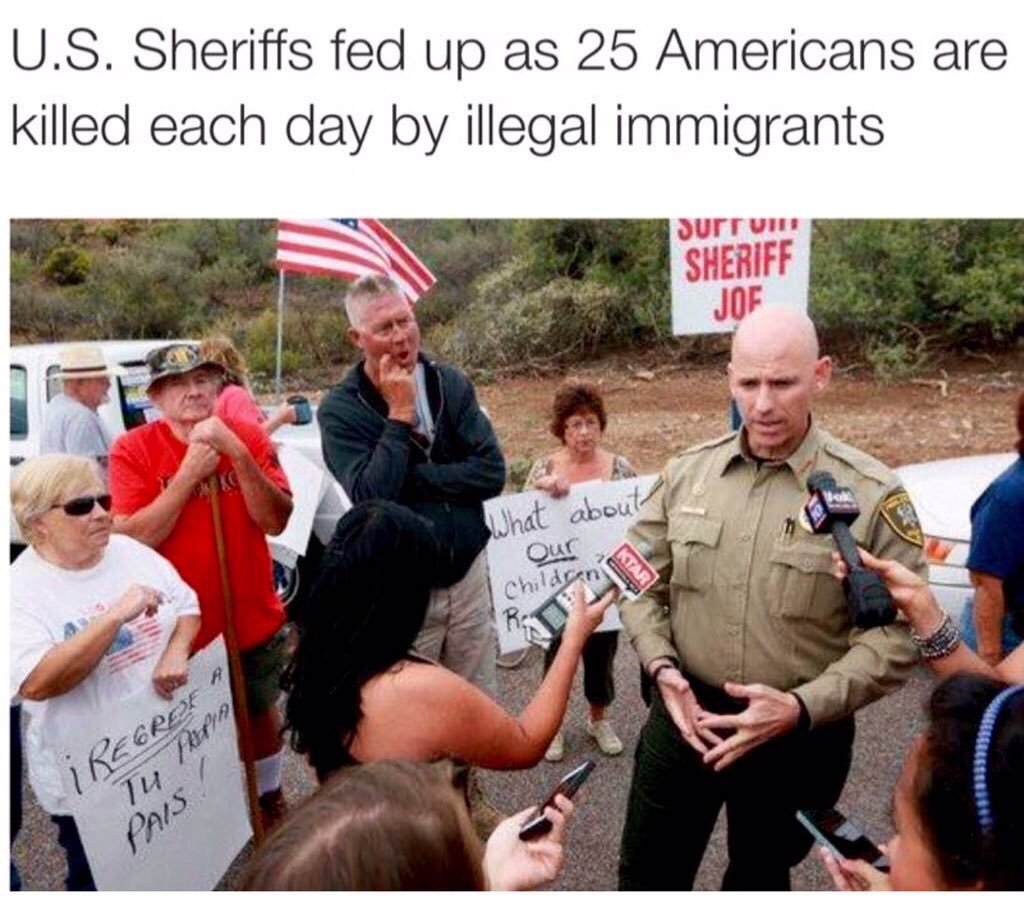 A Maryland sheriff delivered some much-needed truth to Washington, D.C., Tuesday by testifying to Congress how President Barack Obama’s pro-illegal immigrant policies were causing a record amount of crime to break out in communities across the 50 states.

“Policy shifts by President Obama weakened and ruined secure communities, and did not allow action by ICE when Sheriffs and police departments ignored detainers, allowing criminal to be released back on the streets,” Frederick County Sheriff Charles Jenkins said.

He added, “In effect, criminal aliens that should have been deported have been allowed to remain and commit more serious crimes[3] becoming violent offenders.”

The sheriff continued by claiming that “criminal alien gang numbers are growing,” as are the number of “serious crimes being committed.”

Moreover, Jenkins laid the blame for this spike in crime on four specific Obama policies: “Case by case amnesty, back door amnesty, DACA (Deferred Action for Childhood Arrivals) programs, and the Dream Act,” all of which were implemented via executive fiat.

Do they have a point?