UNBELIEVABLE: San Francisco to Pay Illegal Alien $190K Because He Was Reported & Detained

I’m sorry, this is just wrong.[1] In all its moonbattery wisdom, San Francisco is getting ready to pay an illegal immigrant $190,000 in reparations. Why? Well, in 2015, someone stole this guy’s car. The police got it back for him. When he went down to claim the car, the police arrested him because he was an illegal immigrant. He spun a story of his little daughter crying because they were arresting daddy. Fast forward to today, when San Francisco is now a sanctuary city where illegals are protected more than Americans and you see what the result is.

The fact of the matter is this guy broke the law. He is here illegally. We have the rule of law for a reason and just because his little one was scared over it, does not mean he should walk… and it certainly doesn’t mean he should get $190,000. San Francisco is basically bankrupt and they are still doing this crap. SMH. The settlement is still pending, but they expect it to go through in short order. I don’t remember San Francisco paying Kate Steinle’s family a dime and she was murdered in cold blood by an illegal alien. 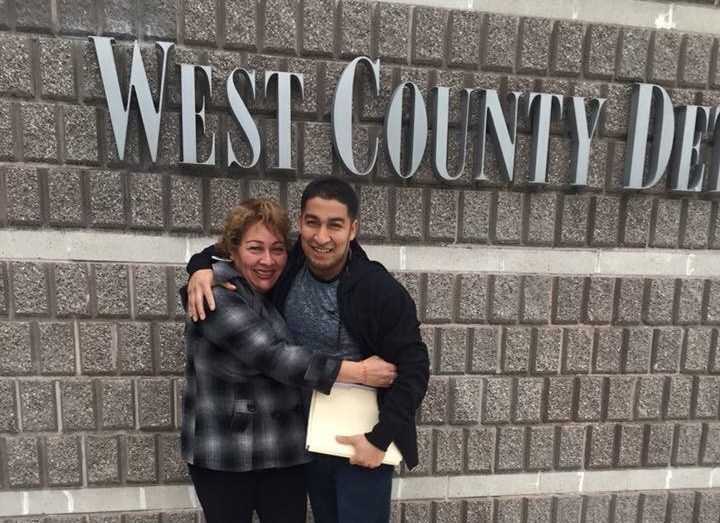 Sanctuary cities may also be settlement cities for illegals. To settle a lawsuit, San Francisco is set to pay $190,000 to an illegal immigrant who says his “undocumented” status was reported to ICE officers — contrary to the protection that sanctuary cities offer to illegals.

CBS affiliate KPIX 5 reports[4] that the settlement is pending but is expected to be officially announced in the near future.

The city is just fine with that. According to John Coté, a spokesman for the Office of San Francisco City Attorney Dennis Herrera, “San Francisco has strong policies in place to encourage victims and witnesses to report crimes without fear of being deported, which include our sanctuary ordinance. These policies are designed to foster respect and trust between law enforcement and residents to ensure our communities are safe. The City, including the Police Department, remain committed to them.”

Coté insisted that “this proposed settlement is a fair resolution for all of the parties involved.”

Figueroa-Zarceno (the guy in question here) is from El Salvador and is engaged to a US citizen. He has an eight year-old daughter. Figueroa-Zarceno, who spoke through an interpreter (because why learn English?), described being stopped as he tried to leave the station, handcuffed and informed that he had to answer some questions. He wasn’t asked any questions and was subsequently released by the side of the building, where he was immediately arrested by an ICE agent.

San Francisco has technically been a sanctuary city since 1989. Authorities are prohibited there from enforcing immigration laws and thus this settlement. They have a new ordinance there entitled ‘Due Process for All’ that prevents police from detaining illegals unless they are charged with a serious crime. And ‘serious’ is subjective here. This is simply outrageous and federal immigration laws should supersede bogus laws such as this one. Federal officers should enforce immigration laws where needed, as needed. This is yet another reason to yank all federal funding from the state of California… the whole state is now a sanctuary state and they are arrogantly flipping off the rule of law. This has to stop.