Apparently, it’s not good enough for the Obama administration to allow illegal aliens to come here illegally, break our laws, mooch off of taxpayers, and give absolutely nothing in return. No, now they’re also demanding that taxpayers fund hormone therapy for transgender illegal aliens, too. 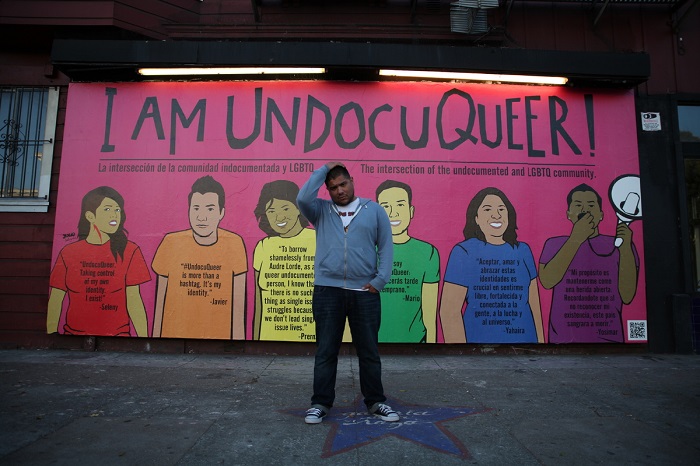 An official with U.S. Immigration and Customs Enforcement testified Friday during a discussion on immigration detention facilities, hosted by the U.S. Commission on Civil Rights, that transgender individuals are guaranteed “a right to hormone therapy.”

“With respect to treatment while in detention–the medical care standard–the standards guarantees a right to hormone therapy for individuals who need it for treatment, and even in facilities that are not covered by that standard. Our ICE House Service Corps is very vigilant on that issue to ensuring that individuals receive necessary hormone therapy,” said Kevin Landy, assistant director of the ICE office of detention policy and planning.

According to Commission Chairman Martin Castro, the Department of Homeland Security is the “largest agency that has custody of transgender individuals.”

Nevermind that one, transgender is a mental illness and two, illegal aliens have no right to taxpayer-funded anything. Illegals are future Democrat voters in the making, so who cares? Obama will toss them as many freebies as needed to get them here and voting, and screw American sovereignty in the process.